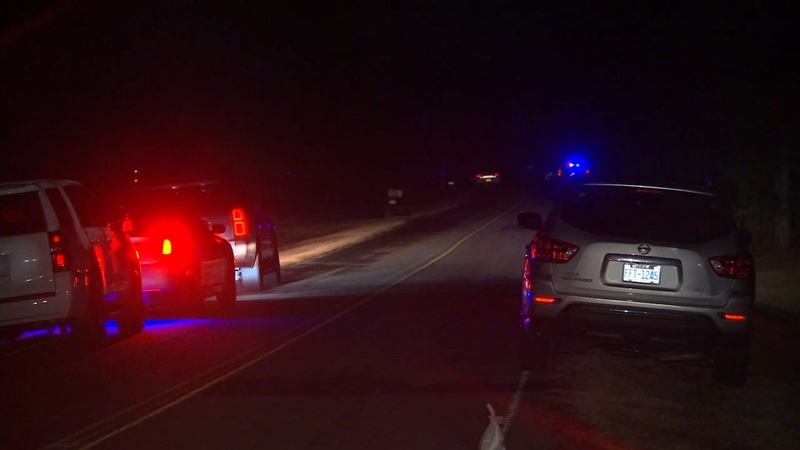 Law enforcement responded to a home in the 7900 block of Old Bunch Road in Zebulon around 2:30 a.m. Wake County deputies said the call involved a man and woman in the home.

Several agencies responded in an effort to communicate with the man and a standoff ensued. Three hours later, the man was taken into custody without incident. Authorities said the woman was not hurt.

#BREAKING A possible hostage situation in Wake County. @ABC11_WTVD is live at the scene on Old Brunch Road just outside of Zebulon. Officers are trying to communicate w/a man who may have a woman inside a home against her will. Updates as we get facts.. pic.twitter.com/Q7DHNm7Ix4