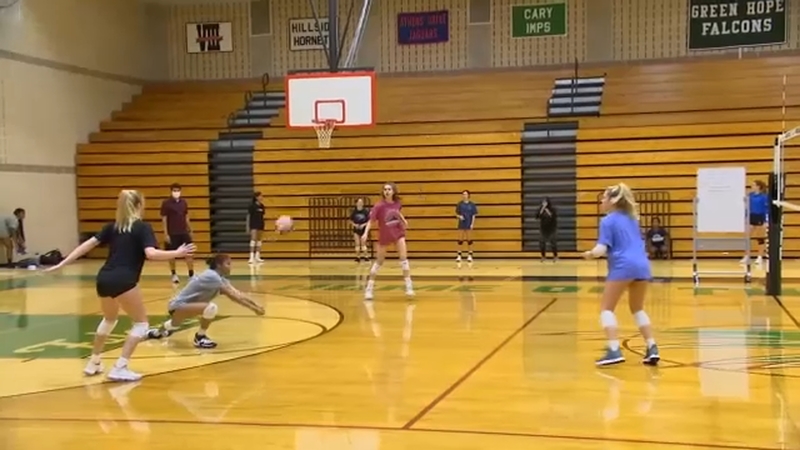 RALEIGH, N.C. (WTVD) -- Legislation is being introduced in the North Carolina General Assembly that would ban trans youth and women from competing in sports not based off the gender listed on their birth certificate.

"If we're going to continue as a society and equal and fair, I think this bill attempts to address the fairness of competition of our wonderful female athletes," said Rep Jimmy Dixon, a co-sponsor of House Bill 358.

"I do not want to wait until biological females get pushed out of female sports and all their records are broken, scholarships lost and benefits of excelling are diminished before this is addressed," said Rep. Mark Brody, who also co-sponsored the legislation.

Some GOP lawmakers say the bill allows for fairness in schools and creates an even playing field. 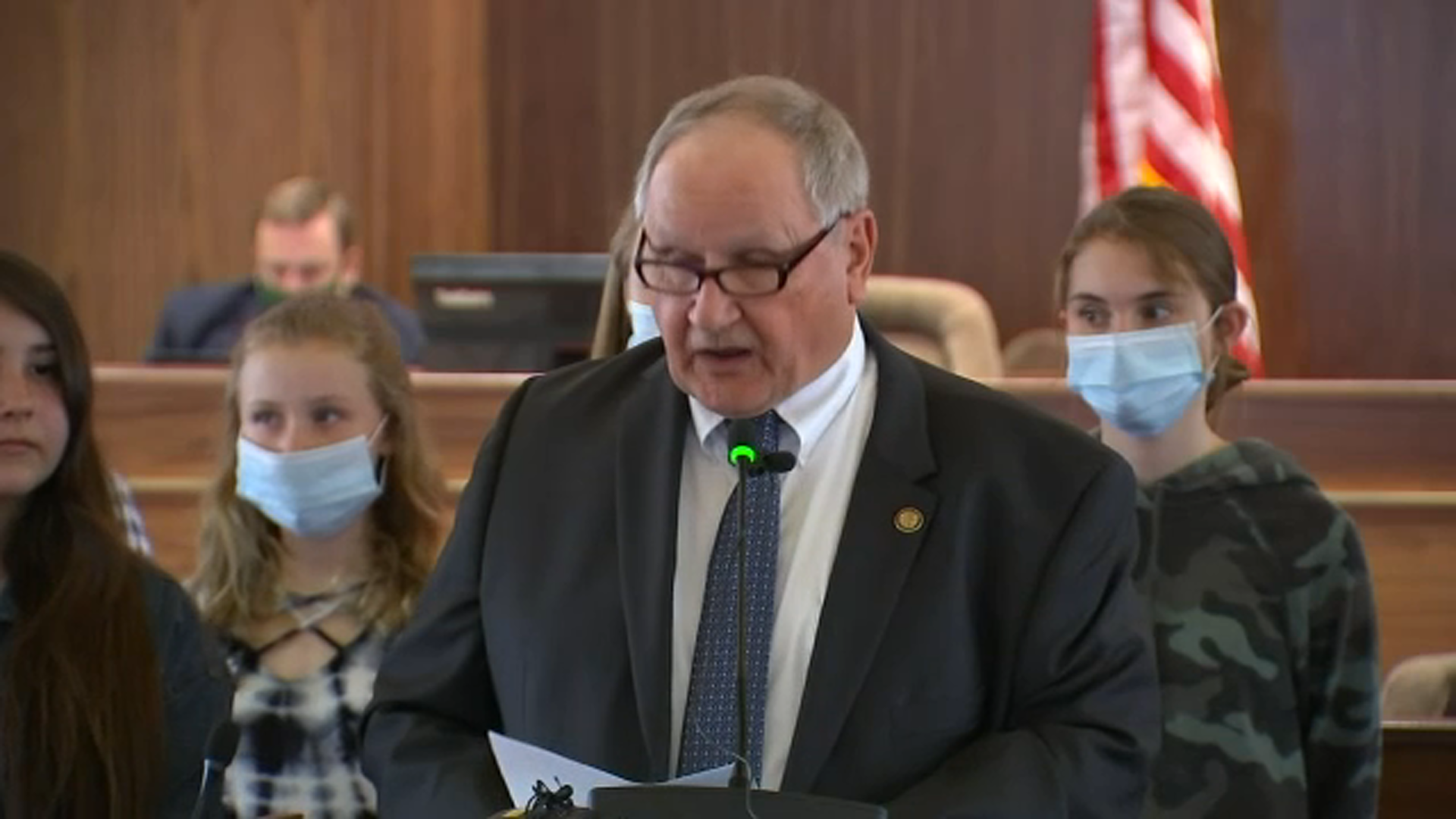 Some GOP lawmakers say the bill allows for fairness in schools and creates an even playing field.

The legislation would supersede a North Carolina High School Athletics Association policy, which allows trans students to compete in alignment to their gender identity.

Equality NC is condemning the bill, and strongly feels it takes aim at trans and gender-conforming youth.

The LGBTQ advocacy group argued it requires invasive, inappropriate questions to students and could create a harmful situation.

"We do not want to compromise on this whatsoever. We believe the solution in this is building inclusive sporting environments that instead of attacking children, are actually uplifting and celebrating who they are," said Equality NC Education Policy Director Rebby Kern.

The legislation is being introduced five years to the day when House Bill 2, or the "Bathroom Bill," was railroaded through the General Assembly and signed into law by Republicans leaders.

"What we learned from House Bill 2 is there are really long lasting impacts not only for young people, but also for adults and young folks that experience these things in schools are carrying those experiences into their adulthood as well," said Kern.

Similar legislation is being filed elsewhere.

North Carolina is now the 30th state to introduce the Save Women's Sports Act.