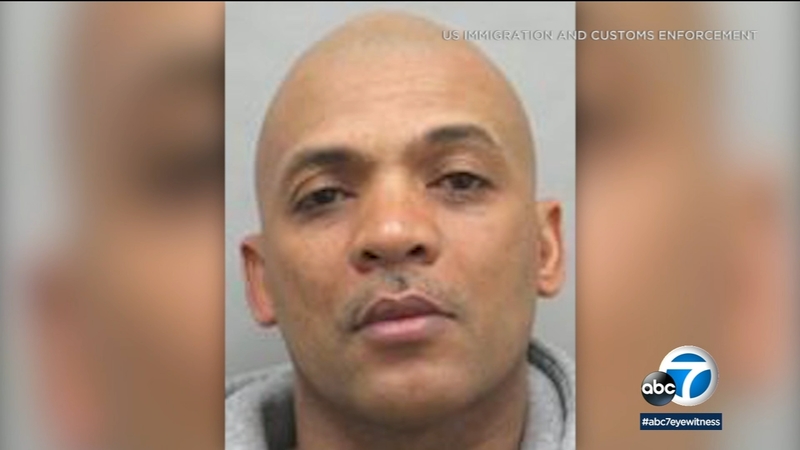 DETROIT -- A suspected human trafficker who was on ICE's most wanted list has been captured after more than two years on the run.

Officers also found nearly $12,000 in cash and what they believe to be cocaine in the room.

Bell also went by the aliases "Ghost" and "Tone."

Officials with Immigration and Customs Enforcement say Bell was the leader of what was described as a sophisticated human trafficking and drug operation.

In January 2017, nearly 200 agents and officers were involved in a raid on another motel in Detroit, in what was described as one of the largest human trafficking operations in that city's history.