2015 hurricane season officially over, how did we fare? 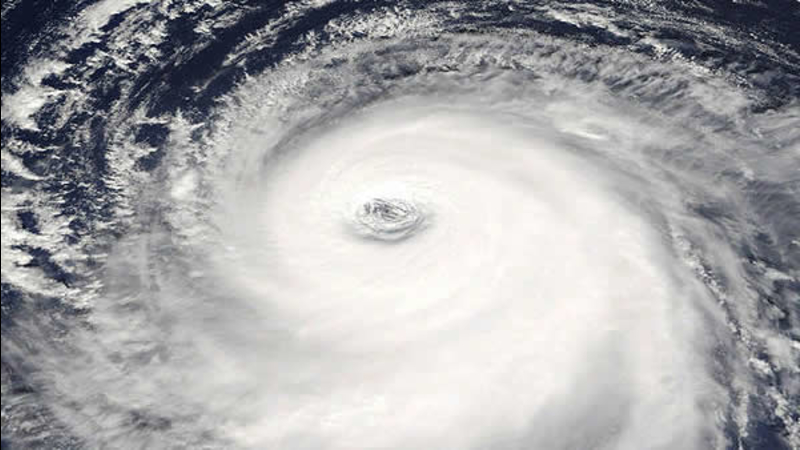 2015 hurricane season officially over, how did we fare?

The start of December means an end to hurricane season in the Atlantic Basin.

2015 was a quiet season compared to year's past. That was, in part, thanks to El Nino and cooler than average temperatures in the Atlantic Ocean.

First, the averages. Looking back at past hurricane seasons we can come up with an average number.

The average number of named storms we would see is 12, we saw 11.

Today is official end to #hurricane season. In Atlantic, we were below avg (white), 2015 #'s in yellow. pic.twitter.com/VXapgrejBx

Now, let's talk forecasts, and how they did.

The National Oceanic and Atmospheric Administration (NOAA) puts out a forecast at the start of every season.

This year they did pretty well. When we compare their forecast ranges, to what we actually saw, they had wins in all three categories.

Here's how @NOAA did vs. actual. They had a good #Hurricane forecast too. pic.twitter.com/CDu4hOz5f8

Dr. William Gray, and his team, at Colorado State University, always put out a forecast too.

They put out forecast numbers, instead of ranges.

When we look at how they did, they had a good year as well.

They missed the number of hurricanes, and major hurricanes, by just one. That's a good forecast.