Are black drivers treated differently by police than others? 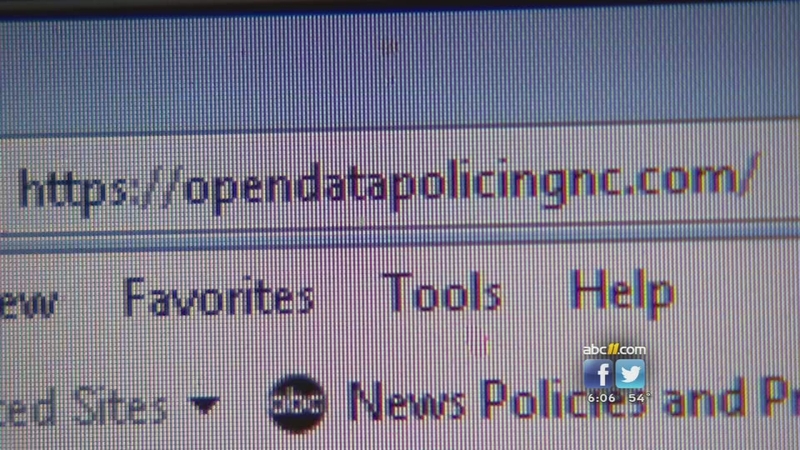 "Driving while black." If you've never heard the expression, it refers to the long-standing perception that black drivers are treated differently than white drivers by police. An I-Team investigation using the new online archive opendatapolicingnc.com shows the perception is backed up by the numbers. In some cases, the disparity is startling.

The website looks at stop data for most larger cities in North Carolina and breaks down stops by race, ethnicity, and violation. The numbers show black and brown drivers are consistently both pulled over and searched far more frequently than white drivers.

The most startling difference the I-Team found was in Goldsboro. Black drivers were more than 1,700 percent more likely to be searched than white drivers if they were pulled over for a vehicle equipment violation.

Raleigh defense attorney Karl Knudsen says the numbers confirm what he and others have suspected for years.

"Unfortunately, the data that has come out has confirmed that this is not just a figment of people's imagination. There's a fundamental, statistical disparity between the number of black people that get stopped for certain very minor things and a huge disparity in terms of the number of those cases that result in a search," he said.

Knudsen says there may by other factors that escalate police activity to a search after a stop such as crime rates, drug trafficking, and the locations of things like DWI checkpoints. But Knudsen says the data bears out what he sees in the courtroom every day.

"It is much more likely that your encounter is going to go badly if you're non-white than if you're white," he said.