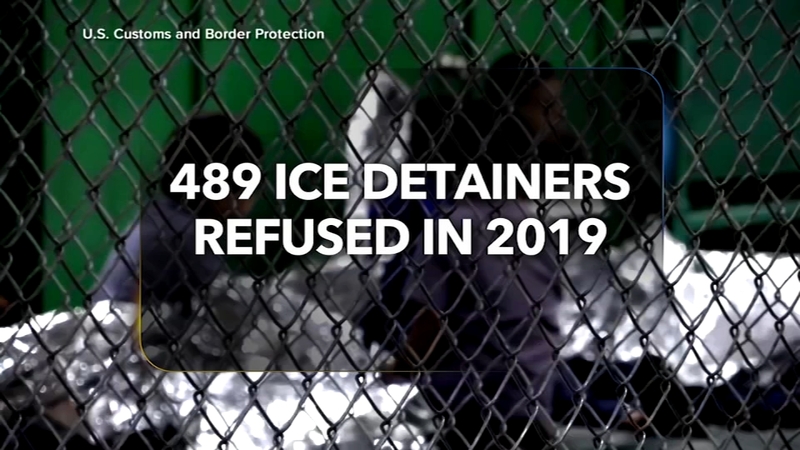 A closer look at ICE detainers in NC

An undocumented immigrant convicted of sexual battery in Wake County is now in the custody of US Immigration and Customs Enforcement.

ICE said Furmencio Miranda-Cortazar, 45, of Mexico was arrested by federal officials at his Raleigh home on Saturday.

Miranda-Cortazar was also arrested in 2018, accused of a first-degree sex offense and indecent liberties with a child.

Court documents say the girl was 5 years old when the abuse started and lasted for 8 years. 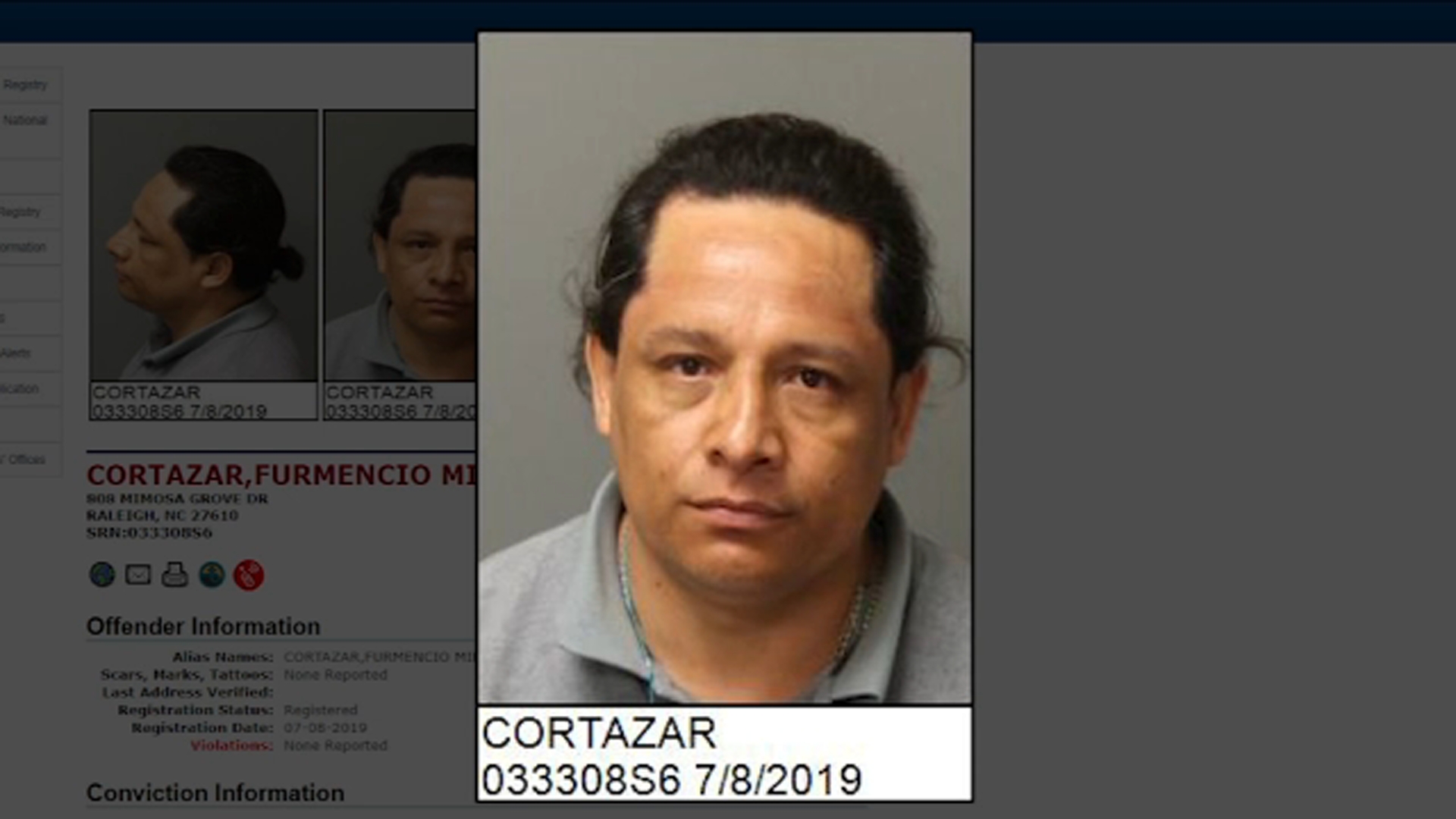 Miranda-Cortazar was convicted of sexual battery in June.

ICE said it asked the Wake County Sheriff's Office to hold Miranda-Cortazar on an ICE detainer, but he was released.

But the sheriff's office says Miranda-Cortazar was in their custody for more than a year - and ICE never got an arrest warrant for him.

This issue has been a hot button topic across the nation and the state as more high-profile sheriffs in North Carolina refuse to comply with ICE detainers.

On Thursday, President Donald Trump tweeted a link to a Judicial Watch article that said the Mecklenburg Sheriff "released numerous violent illegal immigrant criminals from custody" and "the problem is statewide."

That, and many other reasons, is why Republicans will win North Carolina! https://t.co/m4GNvbp7oK

ABC11 looked into those claims.

ICE said that so far this year, local authorities in North Carolina have refused to honor 489 detainers.

However, those statistics aren't broken down by county.

Sheriffs in Orange, Durham, Wake and Mecklenburg counties have been outspoken, saying they cannot violate the Constitution and hold people longer than the law allows just because ICE asks them to do so.

In the case of Miranda-Cortazar, the Wake County Sheriff's Office said:

"Mr. Miranda-Cortazar was in the custody of the Wake County Detention Center for over a year with the full knowledge of U.S. Immigration and Customs Enforcement (ICE). It is important to note that ICE failed to secure an arrest warrant during this time and Mr. Miranda-Cortazar was released by the Wake County Superior Court with credit for time served. Sheriff Baker has continued to stand by his position on 287 (g)."

In Durham County, officials said the sheriff continues to stand by his earlier position on not honoring ICE detainers.

"The decision I made to not honor ICE detainers was in part to help ALL of Durham's people feel safe and encourage our residents to feel like they can trust my deputies, and law enforcement in general," Sheriff Clarence Birkhead said previously. "And, if ICE agents presented a warrant, which is based on probable cause, in my capacity as sheriff I would support such an action."

"Even people in the United States without documentation come under the protection of the U.S. Constitution," Blackwood said. "If ICE does not come before the expiration of the period during which we have the legal authority to hold someone in custody, the Fourth Amendment of the U.S. Constitution, which was made applicable to the states by the 14th Amendment, requires the person's release. "Violating a person's constitutional rights is not something we do. A detainer request is not an order issued by a federal judicial officer; it is merely a request which can be honored or not at the discretion of a sheriff. As a matter of policy, our agency does not honor detainer requests."