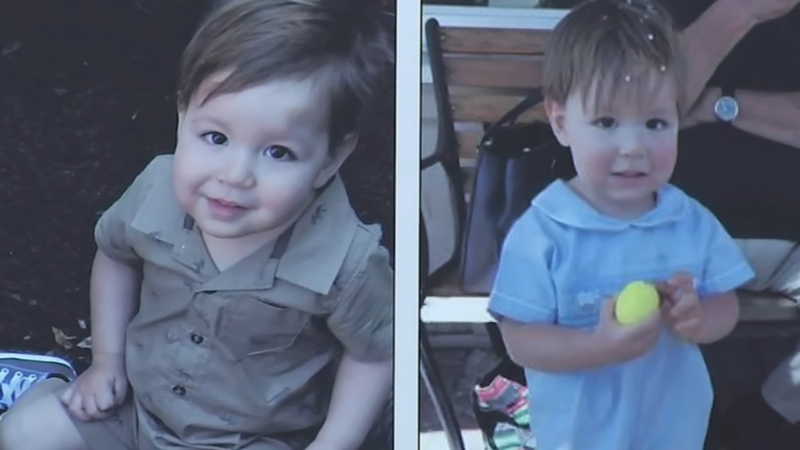 PHILADELPHIA -- IKEA is set to pay $46 million to a California family whose son was killed by a recalled dresser that fell on him.

Two-year-old Jozef Dudek was killed in 2017 when a three-drawer IKEA dresser toppled over, crushing the boy during naptime.

The lawsuit filed by his parents alleged that IKEA knew of the deaths associated with the tip-overs prior to Jozef's death but failed to take adequate safety measures.

"Our clients were extremely safety-conscious. They baby-proofed their home and they had even secured other furniture in their home to the wall if they thought it presented any risk of tipping over," said attorney Alan Feldman.

"However, when they purchased the three-drawer MALM dresser from Ikea in 2008, they never suspected that this small, short dresser could be an instrument of death," Feldman continued.

The settlement is believed to be the largest child wrongful death recovery in American history.

In a statement, IKEA said:

"While no settlement can alter the tragic events that brought us here, for the sake of the family and all involved, we're grateful that this litigation has reached a resolution. We remain committed to working proactively and collaboratively to address this very important home safety issue. Again, we offer our deepest condolences."

Eight children are known to have died when IKEA furniture tipped over. IKEA recalled a total of 35 million chests and dressers that went by various names.