"It is cruel and irrational:" Congressman continues fight for local man detained by ICE 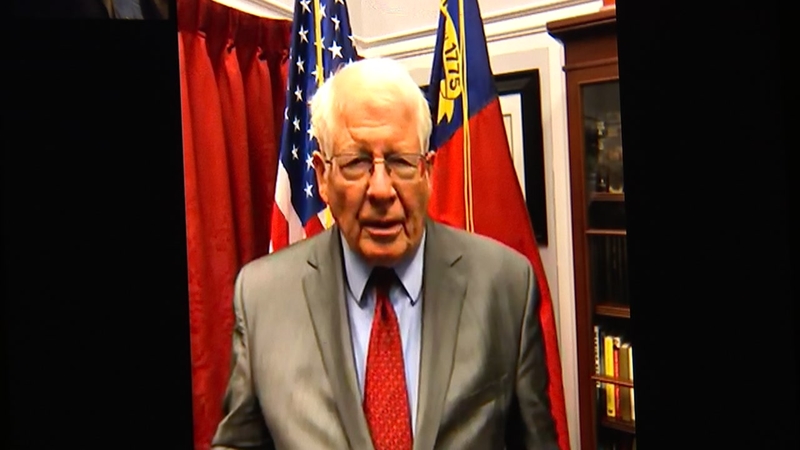 North Carolina Congressman David Price talked to ABC11 on Wednesday afternoon about the arrest of Samuel Oliver-Bruno, who was taken into custody by Immigrations and Customs Enforcement (ICE) last Friday after leaving sanctuary at a Durham church.

"It is a really cruel and irrational," Congressman Price said in a FaceTime interview. "What is the man supposed to do: Is he supposed to do what US Citizenship and Immigration Services (USCIS) instructed him to do or what? The enforcement agency has taken advantage of the situation in a way that we're going to really, really look into."

Oliver-Bruno was arrested when USCIS told him he had to go to the office for fingerprints--a necessary step to petition for deferred deportation. 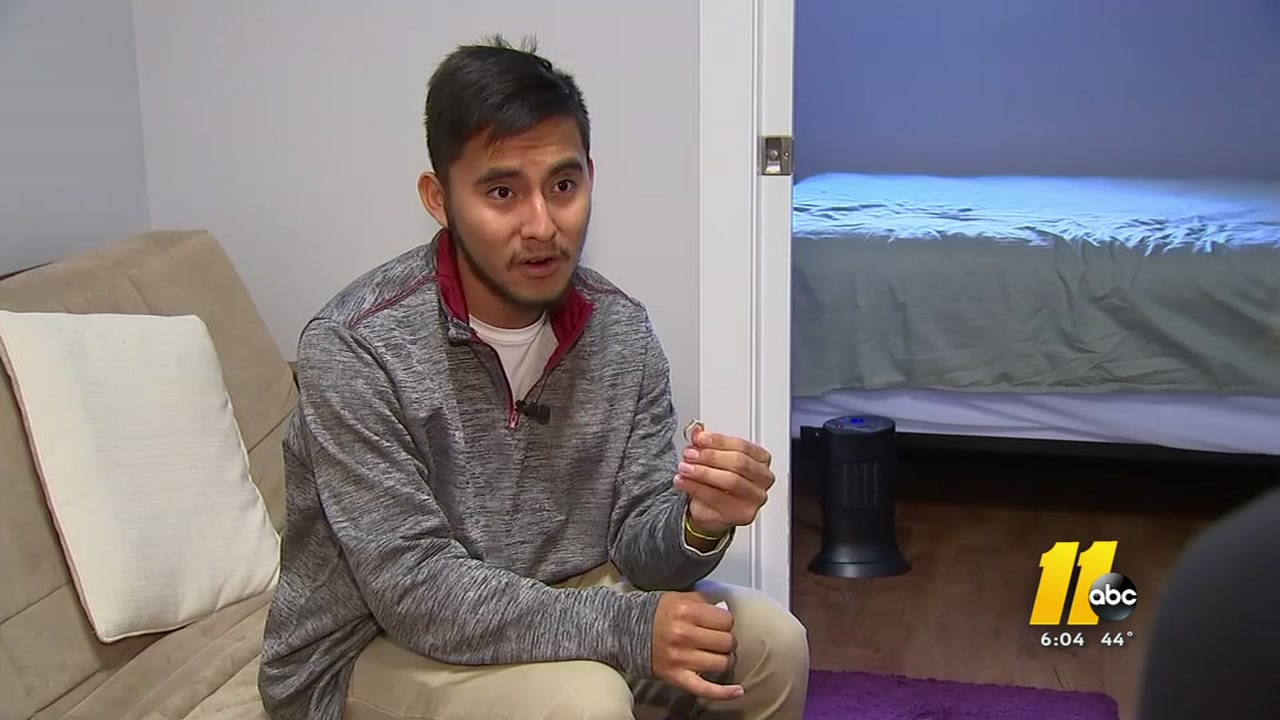 Son speaks out about father's detainment by ICE
Daniel Oliver-Perez, teared up as he looked at the space inside CityWell United Methodist Church in Durham that became his dad's home for almost the past year.

Price believes the two agencies lured him in. He said he's gone to the top levels of the Department of Homeland Security (DHS) and ICE to plead Mr. Oliver-Bruno's case.

"I don't think we will be successful but I can hope against hope," Price said. "This is an unacceptable procedure."

ICE said it knew Mr. Oliver-Bruno would be at the office Friday because his supporters "publicly announced it in advance."

Hundreds attended a candlelight vigil Tuesday night to continue to protest the case.

ICE said Mr. Oliver-Bruno is a convicted criminal who "has received all appropriate legal process under federal law, has no outstanding appeals, and has no legal basis to remain in the US."

Congressman Price said Oliver-Bruno, who is currently in a detention center in Georgia, is slated for deportation but he does not know when that will happen.

"I admire the stance they've taken for Mr. Oliver-Bruno and his family," said Price, referring to the people who came to support him Friday during the arrest as well as Tuesday night. "I have never in my time in public life had a situation like this with respect to immigration. The Trump administration has been callous and cruel and this case exemplifies that. This is one of the worst cases but this is really just the tip of the iceberg with what we're dealing with."

ICE said it focuses its efforts on people who pose the greatest threat to public safety.