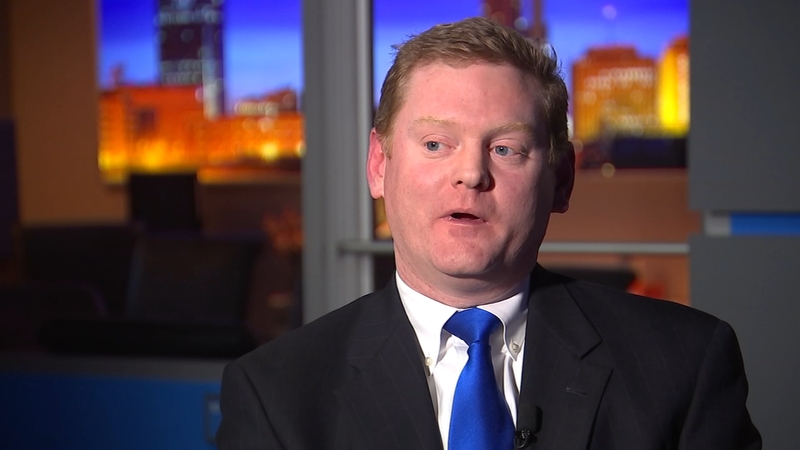 In the court filing, Howard said he has accepted a position on the Trump defense team and is "obliged to spend roughly the next month in Washington, DC focused entirely and exclusively on that matter of historical and Constitutional significance."

House Democrats are busy preparing their formal case against the former president for inciting an insurrection, with arguments starting the week of February 8.

It's an unprecedented case, with Democrats looking for an impeachment conviction against a man who is now a private citizen.

"At a time when our country needs to come together, Democrats in Congress are rehashing the same strategy that they employed for the last four years: politically motivated overreach that will only divide us further. Make no mistake: Democrat leaders' vendetta against President Trump has always included impeachment, with many pledging to do so even before he took office," Republican National Committee Chairwoman Ronna McDaniel said Wednesday in a statement. "Not only is this impeachment trial a distraction from the important issues Americans want Congress focused on, it is unconstitutional, and I join the vast majority of Senate Republicans in opposing it."

In a related development, Democratic Sen. Tim Kaine of Virginia said Wednesday that he's discussing with colleagues whether a censure resolution to condemn Trump for his alleged role in the deadly January 6 attack on the Capitol could be an alternative to impeachment.