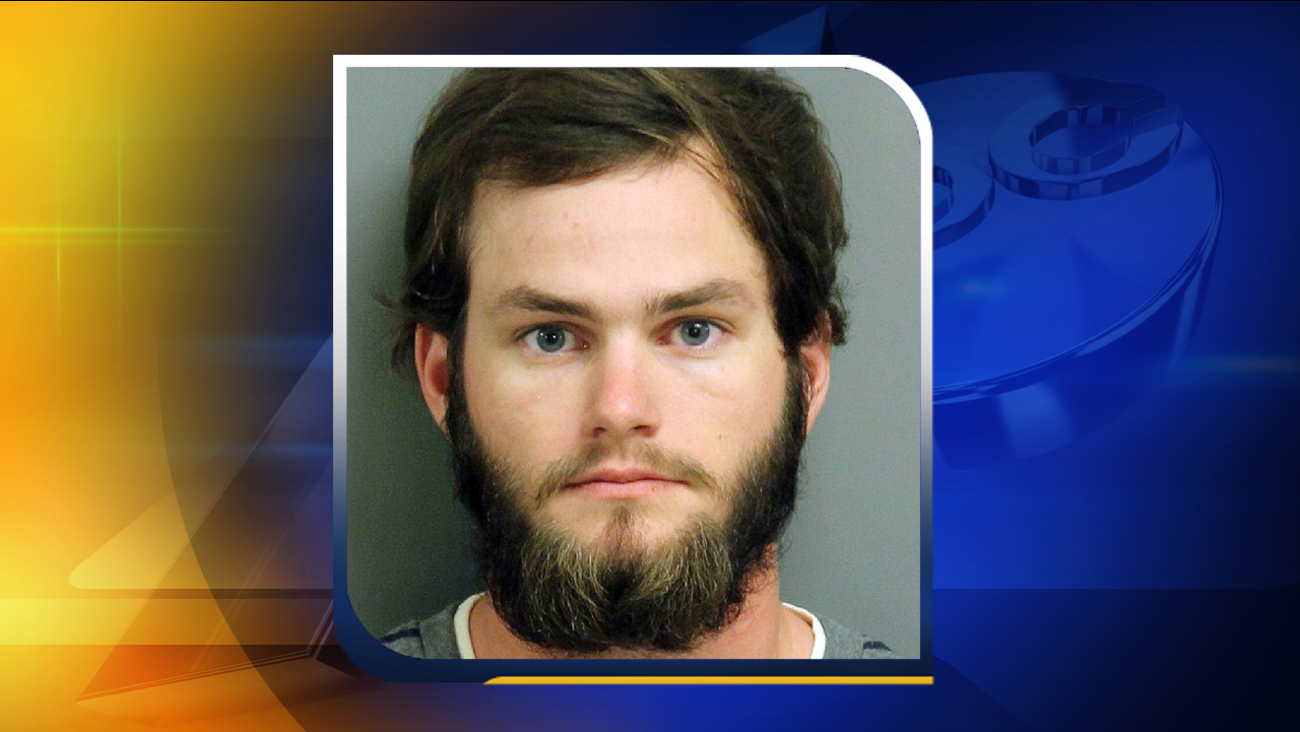 An arrest has been made in a case of indecent exposure that happened Oct. 12 at Target in Holly Springs.

Christopher Nash Thornton, 22, of Hub Mill Road in Elon was charged Thursday with one count of indecent exposure stemming from the incident.

In October, Holly Springs police received a report that a man at the Target at 100 Grand Hills Place had exposed himself to a 24-year-old female shopper.

Police were able to identify the suspect from Target's video surveillance. Thornton was arrested when he apparently returned to the store and was identified by a Holly Springs detective.

Police said the suspect and victim did not know each other and confirmed that Thornton was not an employee of Target.

Elon is about 65 miles northwest of Holly Springs.