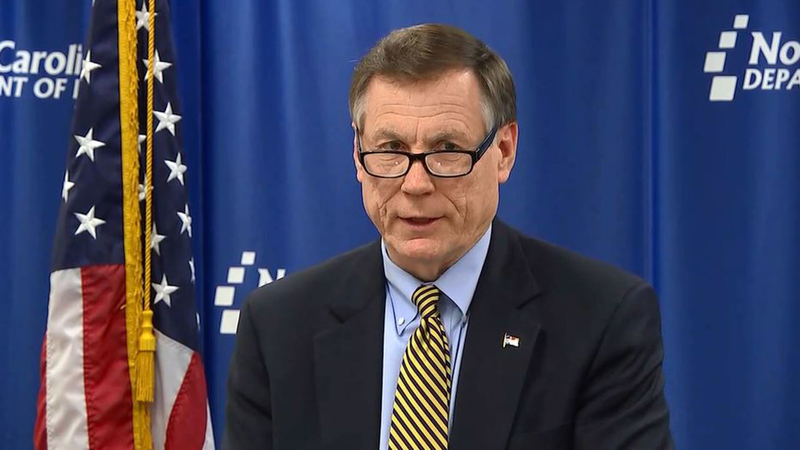 NC Insurance Commissioner Mike Causey said at a news conference Wednesday that 72-year-old Milton Hooks of Rocky Mount and 69-year-old James Mangum of Tarboro scammed over 80 victims out of $11 million from 2004 to 2011.

Causey said the seven-year scam involved the reallocation of money that people had in savings and insurance policies.

Officials said they learned about the con when one of the victims' son, who is an insurance agent in Virginia, contacted the department because he was curious about his parents' investment.

Guyant said the victims were told the same lie "that their money was tied up," and they couldn't get out without paying a huge penalty.
He also said the cases followed the same pattern - altering of books, lying about the money and the investment process.

Hooks and Mangum were both convicted of obtaining property under false pretenses and ordered to repay the victims.

Causey said the scam victims were able to get the amount they originally invested back, along with interest.

The bust resulted in the recovery of one of the largest amounts of money in NCDOI history.

As part of the plea agreement, Hooks and Mangum will not serve prison time after paying the money back with interest, but they are both now convicted felons on supervised probation.

The NC Department of Insurance employs 20 sworn state law enforcement officers who are dedicated to investigating and prosecuting claims of insurance and bail bonding fraud.