'We have probably three to four more months': Fayetteville bar owner pleads with state to reconsider restrictions amid curfew extension 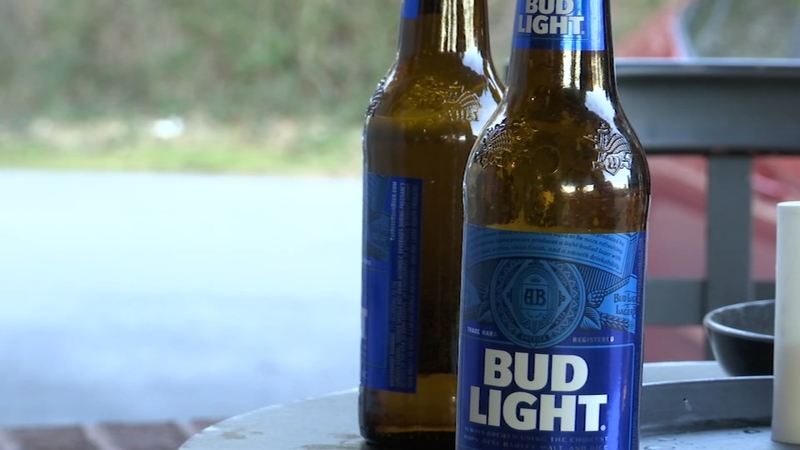 "'How much longer can you last?' Probably, three to four months," Thompson said.

Thompson's been the owner of Izzy's Sports Bar, near Ramsey Street and I-295, since 2017. He says the current restrictions on the bar industry continue to put him in a financial hole. "It's very difficult. I mean, our revenue is off by 80 percent."

On a regular Friday, pre-pandemic, Thompson says they see an average of 2,500 customers; now, that number sits at around 600. Izzy's Sports Bar is like thousands of other bars across the state that can only offer outdoor seating.

Governor Cooper on Wednesday announced that the state would extend the 9 p.m. curfew for alcohol sales and keep the stay-in-place order until Feb. 28. In addition to that, Governor Cooper also said that the sale of to-go mixed drinks will remain in effect until March 31, an option that the state is allowing to help bars make some revenue.

"We are encouraged to see that our COVID numbers have stabilized in recent days, which is good," he said. "But the reality is that they are still high."

Thompson tells ABC11 the continued loss of potential dollars, during the later hours, is impossible to recover elsewhere.

"I'm hitting my savings and using my other business to support this and sustain this, and I'm just going to go until I can't anymore," Thompson said.

The bar owner considered getting a food license but lacks the equipment and has heard of other local bars that have been denied the license.

The to-go drink option is also too costly and worrisome, according to Thompson, "that really is a major liability, because we have to put the amount of alcohol, where it's from, seal the container...but what's to stop someone from walking out the door and into their car and serving themselves?"

Thompson is begging the state to reconsider its current restrictions, hoping it'll give bars a chance like breweries, wineries, and other establishments able to offer dine-in.