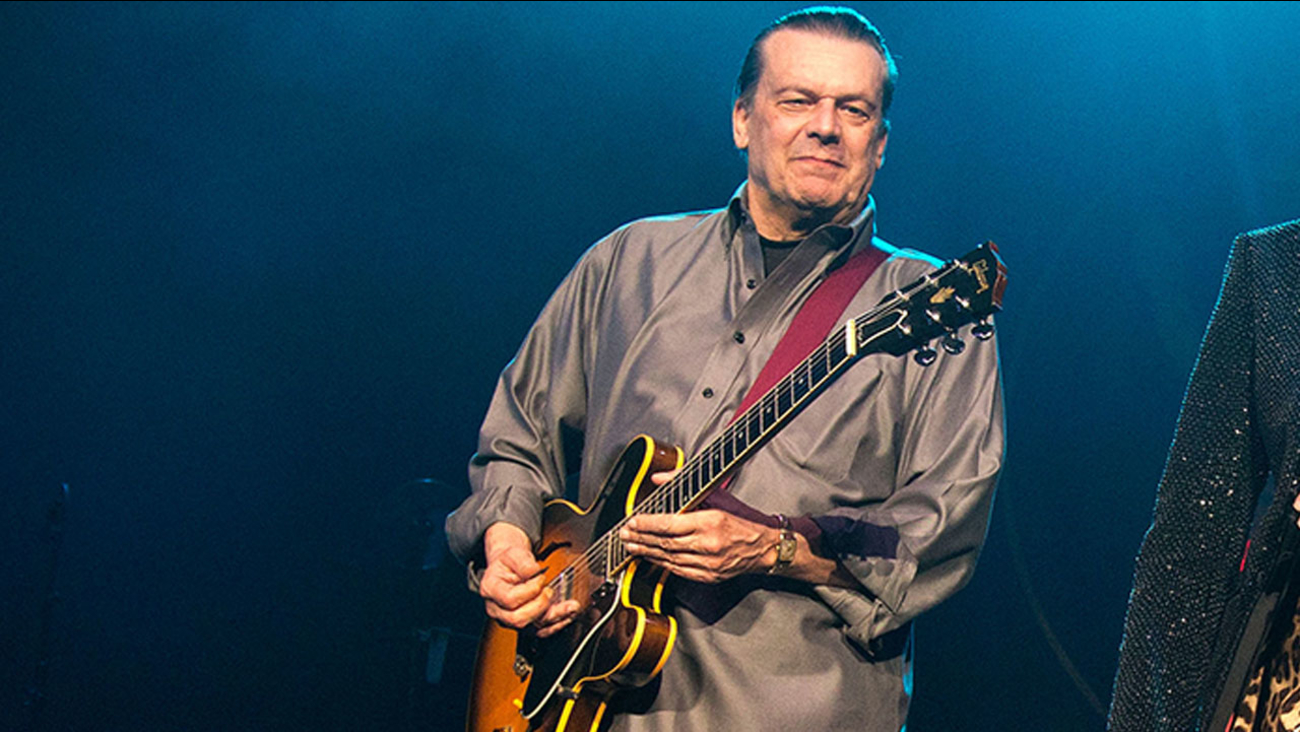 GROTON, Mass. -- Musician J. Geils, founder, guitarist and namesake of the band behind 1980s hits "Freeze Frame" and "Centerfold," has died at age 71.