After judges rule 2018 law unconstitutional, what's next for the NC voter ID law?

Almost three years after the voter ID law was passed in 2018, judges struck down the law, calling it unconstitutional.

RALEIGH, N.C. (WTVD) -- Jabari Holmes uses a speech generating device to communicate. He has cerebral palsy and is nonverbal, yet it hasn't stopped him from voting.

"Jabari, is voting important to you," said Elizabeth Holmes, who is Jabari's mother.

Using the machine, Jabari responded, "Hell yes, it is."

The video of Holmes from 2018 was shown as evidence in the trial against the voter ID law. According to his family, he's voted in every election, but had issues in the 2016 primary under the previous voter ID law.

"His family had to fight for him to file that provisional ballot. They told him he couldn't vote because he didn't have an ID. They fussed with is mother about what kind of documentation he did or didn't have to show," said Allison Riggs, lead attorney on the case.

Riggs works with the Southern Coalition for Social Justice. The lawsuit Holmes v. Moore names the Wake County man as the plaintiff and North Carolina House Speaker Tim Moore as the defendant.

Almost three years after the law was passed in 2018 and the case was filed, judges struck down the law calling it unconstitutional. Riggs filed a preliminary injunction which means it hasn't taken effect.

"What voters need to know especially since voters are voting in municipal elections across the state, nothing has changed. You don't need a photo ID to vote in North Carolina now," said Riggs.

North Carolina Republicans argue the measure is far more restrictive in other states. The law says you can use provisional voting to cast your ballot if you don't have an ID.

In 2018, majority of voters statewide voted in support of the measure. The state court ruled the law as discriminatory and unconstitutional.

"The court was wrong on that. As the legislative record shows, the bill was even co-sponsored by African American members of the legislature," said House Speaker Tim Moore. "Their argument was the effect would be racially discriminatory and that's not accurate. If they are going to make a ruling on something they need to find the facts!"

Speaker Moore says Republicans are filing an appeal in the next week or so. From there, it goes to the North Carolina court of appeals which could take months. 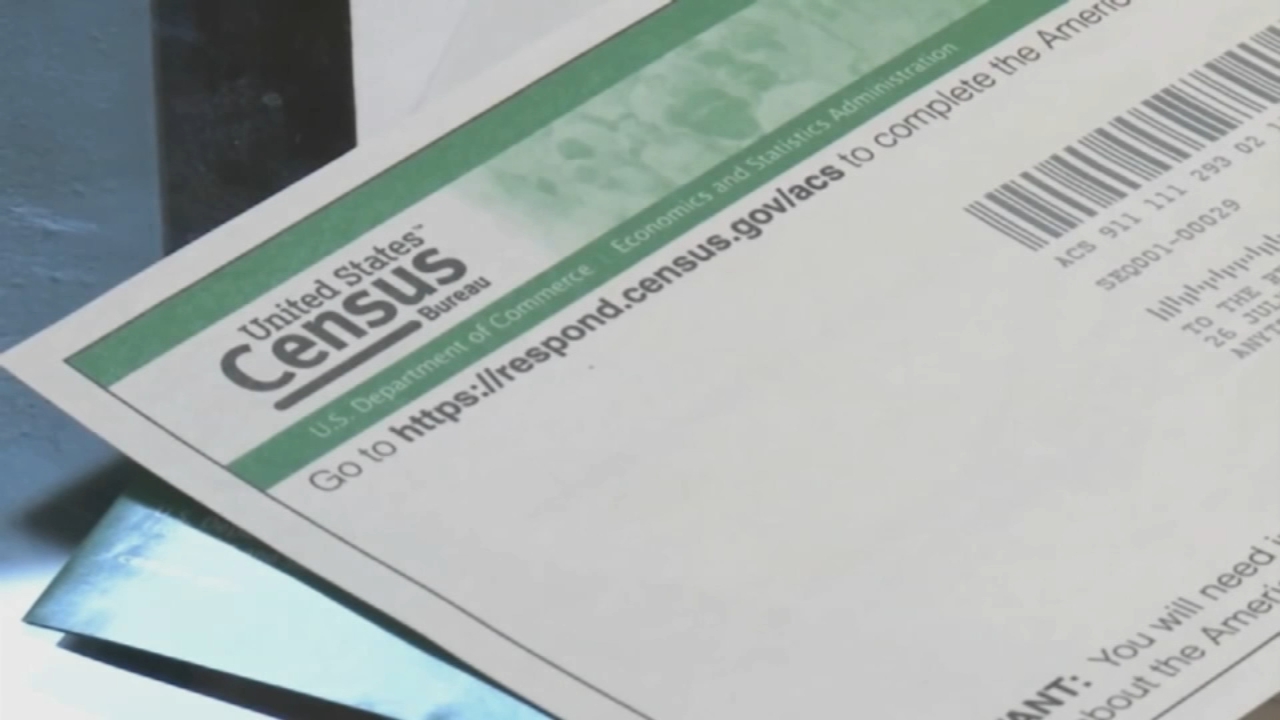 NC Asian Americans say political parties not engaging with them 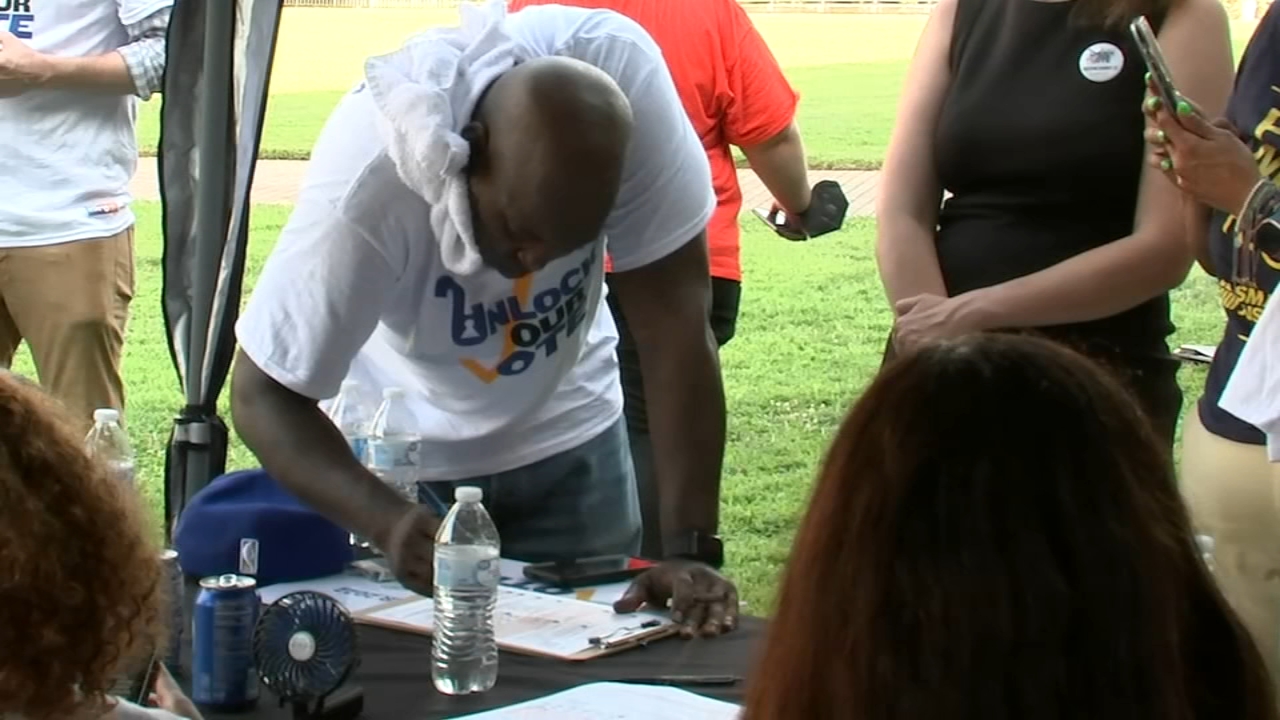 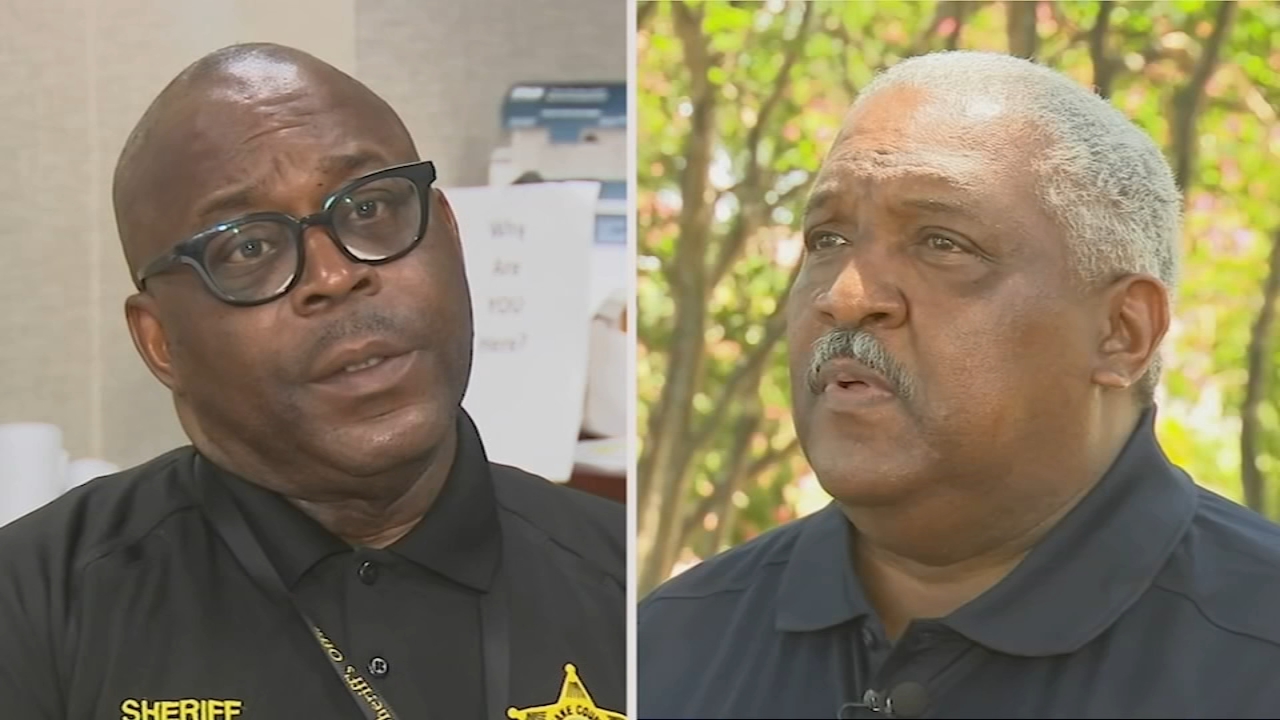 Some NC felons can now register and vote