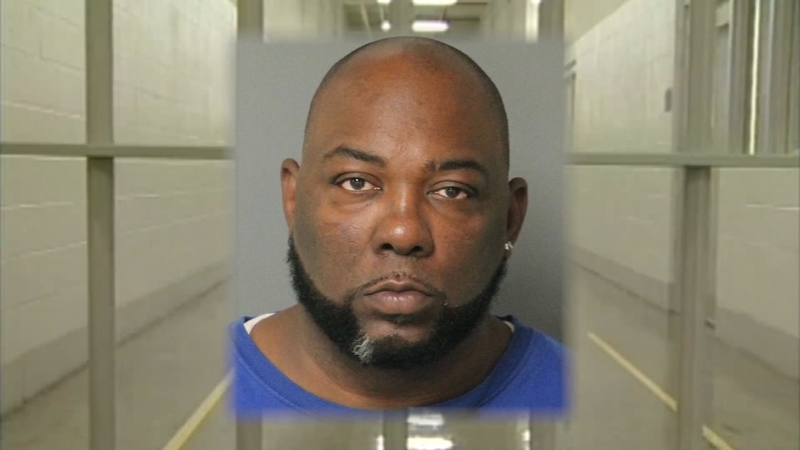 Man under arrest after teen killed in Raleigh

RALEIGH, N.C. (WTVD) -- Raleigh police said a teenage girl was killed in a shooting Tuesday night at an apartment complex.

Jameisha Person died after she was shot at Level at 401 apartments on Goodstone Drive in north Raleigh.

James Evans Jr., 47, was charged with felony accessory after the fact to murder and was taken to the Wake County Detention Center.

The shooting suspect, who officials said they believe knows Person, is still on the run, Raleigh police has not released the name of that suspect.

Police responded to the shooting just before 7 p.m. An investigation is ongoing. 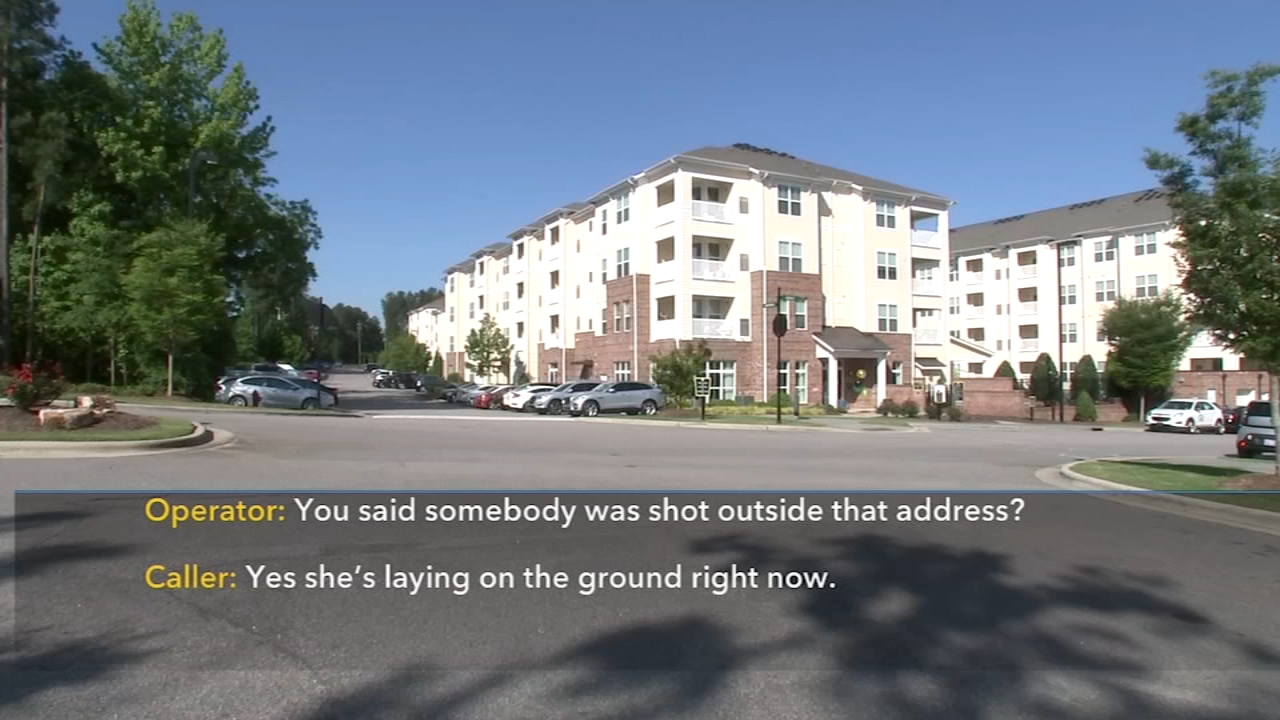