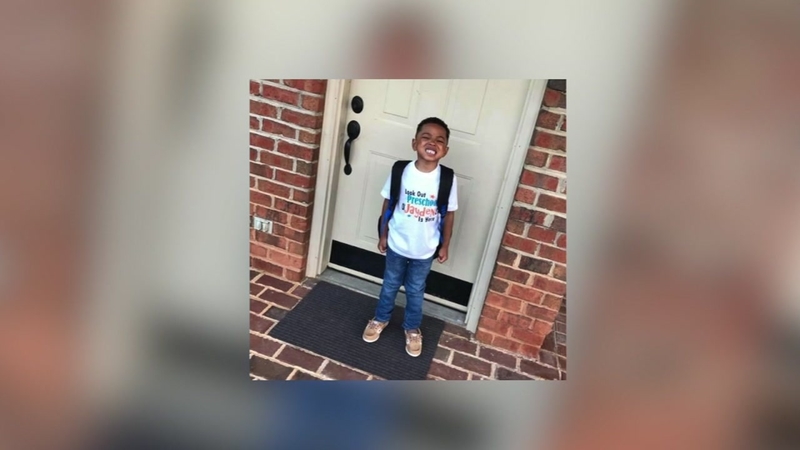 Man charged after child shoots himself at Wendy's

KERNERSVILLE, N.C. (WTVD) -- A Kernersville father whose 5-year-old son accidentally shot himself in the face is now charged in the case.

The incident happened Dec. 30 outside a Wendy's in Randleman. According to police, Jayden Brower was sitting in a booster seat in the back of a car; he unbuckled himself as his mother pulled up to the drive-thru. He was able to get a .45 semi-automatic handgun from a pouch behind the passenger seat.

Jayden and his mother were the only two people in the car at the time. Jayden's father said he put the gun in the pouch while cleaning the car days earlier and had forgotten about it.

"I got a call that my son shot himself in the face, and man, I lost it," Brower told TV station WGHP after the mishap. "It's hard that someone you love is going through pain and he's only five."