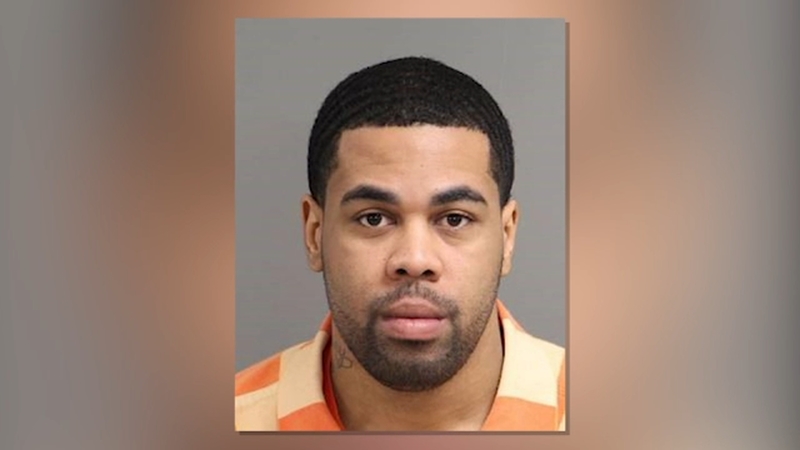 A Raleigh man with a lengthy criminal record has been convicted on federal "death by distribution" charges resulting from heroin and fentanyl trafficking on the streets of Wake County.

A jury convicted Jayson McNeil, 28, with distribution of heroin and fentanyl resulting in death of a person, conspiracy to distribute and possess with the intent to distribute one kilogram or more of heroin.

"This case is one example of the danger that the distribution and use of fentanyl and heroin presents for people all across this country," said Robert J. Higdon, Jr., United States Attorney for the Eastern District of North Carolina in a statement. "We are grateful that the trial jury found our evidence persuasive and have held this defendant accountable for his drug trafficking crimes and for the pain and suffering it caused. This office will pursue those who are pouring these dangerous drugs into our streets and who are jeopardizing the health and welfare of our citizens."

Evidence showed that McNeil operated a long-standing heroin organization in Raleigh, distributing heroin and fentanyl that resulted in several overdoses and the 2018 overdose death of a 27-year-old Wake County man, according to federal prosecutors.

McNeil is known in the Triangle for his connection to the Eve Carson murder case.

McNeil testified at the trial of his friends Laurence Alvin Lovette Jr., and Demario Atwater, who were charged in the murder of the UNC Chapel Hill student body president

McNeil, a friend of Lovette's, testified in exchange for a sentence reduction in a federal drug case, said that during the abduction Carson tried to reason with her captors.

"He said the whole time Eve Carson was in the back seat she was pleading for her life and explaining that they didn't have to do what they were doing," McNeil testified at Lovette's 2011 trial.

McNeil's sentencing on the new federal conviction is scheduled for April 27, 2020.