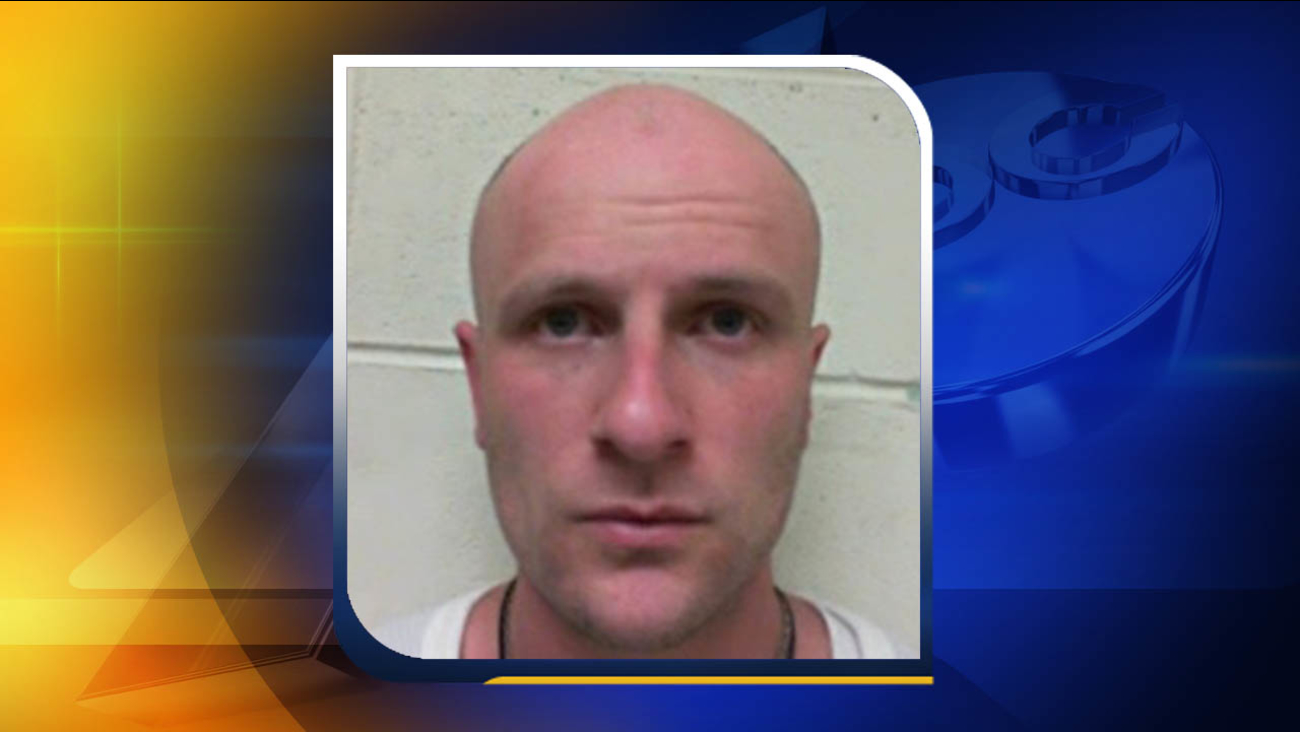 COLUMBUS, N.C (WTVD) -- A man is accused of strangling his girlfriend and dumping her body in an abandoned well in North Carolina.

Authorities say her remains were found near Columbus.

The Landrum, South Carolina woman was 46 years old when she disappeared and was last seen on her way to Polk County in November. She was dating the Columbus man periodically for almost three years.