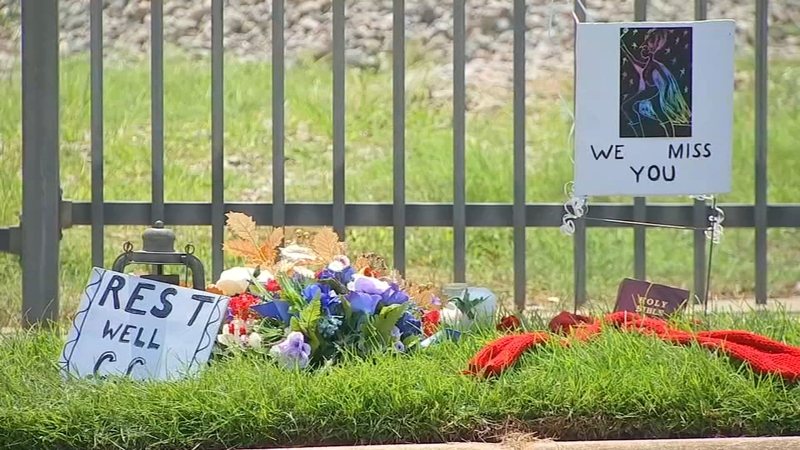 2nd arrest made in murder of Helping Hand Mission drummer

RALEIGH, N.C. (WTVD) -- Raleigh Police announced a second arrest in the murder of a drum major for the Helping Hand Mission

Another suspect, 29-year-old Marcus Walton, who was arrested last week in Boston, is on his way back to Raleigh to face murder charges.

"I really want to thank the members of the community and public who provided tips here and in Massachusetts to be able to identify and locate these individuals," Patterson said.

Debnam, 31, was shot and killed July 31 while on a break from volunteering at the Helping Hand Mission.

Raleigh police said two cars began shooting at one another on Rock Quarry Road and Debnam was struck. Police said Debnam was not the intended target in the shooting. 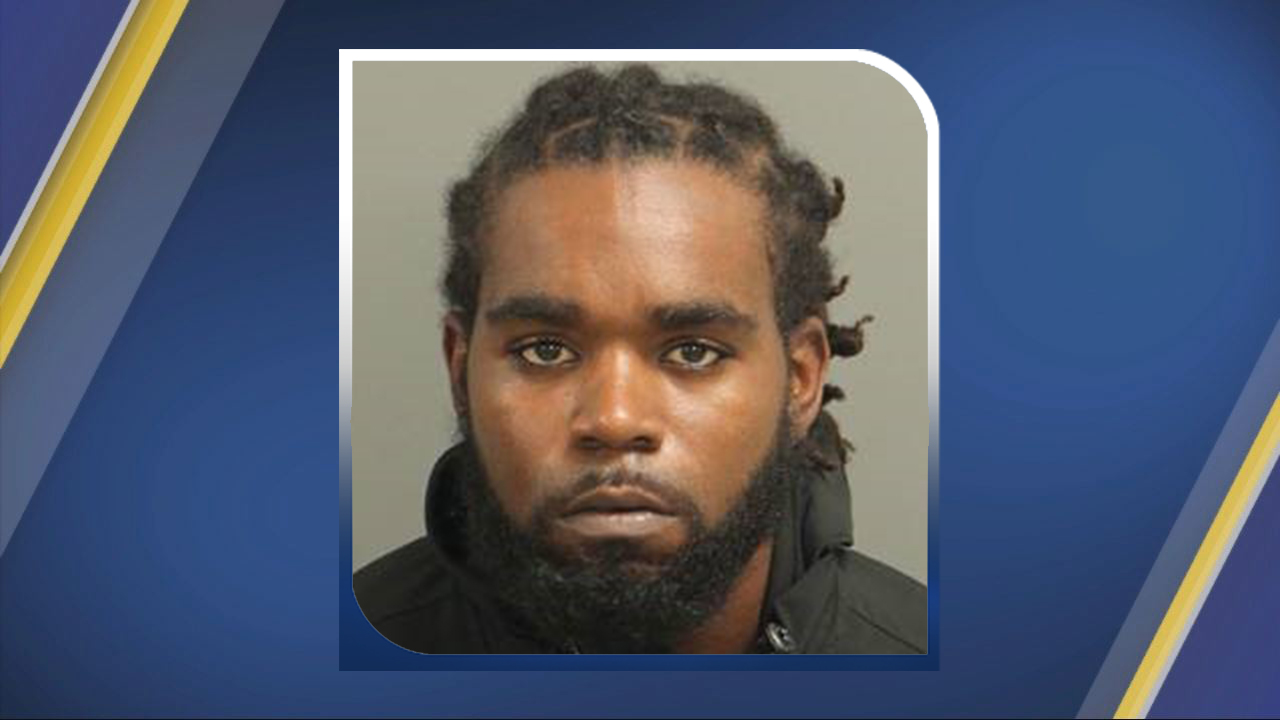 Patterson, who recently took over as police chief, said it is her priority to make Raleigh the safest city in America by reducing violent crime.