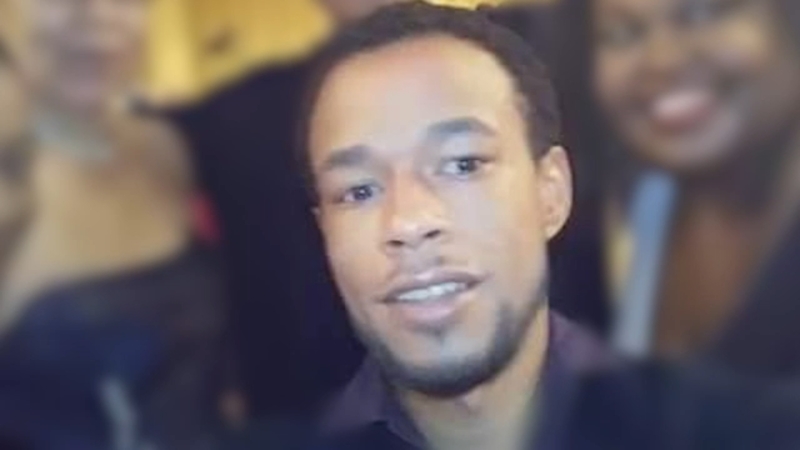 BOSTON, Mass. (WTVD) -- The man wanted in the murder of a Helping Hand Mission drum major has been captured in Boston, police said.

Helping Hand Mission organizers say Debnam was volunteering at the time and walked across the street to buy something to drink.

They say that people in two cars started shooting at one another and Debnam was hit in the crossfire.

A 911 caller said about seven shots were fired.

Raleigh police told ABC11 Debnam was not the intended target in the shooting.

Authorities said a joint operation by the Massachusetts State Police Violent Fugitive Apprehension Section, the Boston Police Fugitive Unit, the US Marshals Fugitive Task Force, Revere Police and the Massachusetts Parole Board Warrant Unit revealed the suspect, Marcus Walton, 29, was hiding in a fifth floor apartment at 770 Washington Avenue in Boston. Troopers, officers and Marshals confronted Walton at the apartment on Aug. 6. 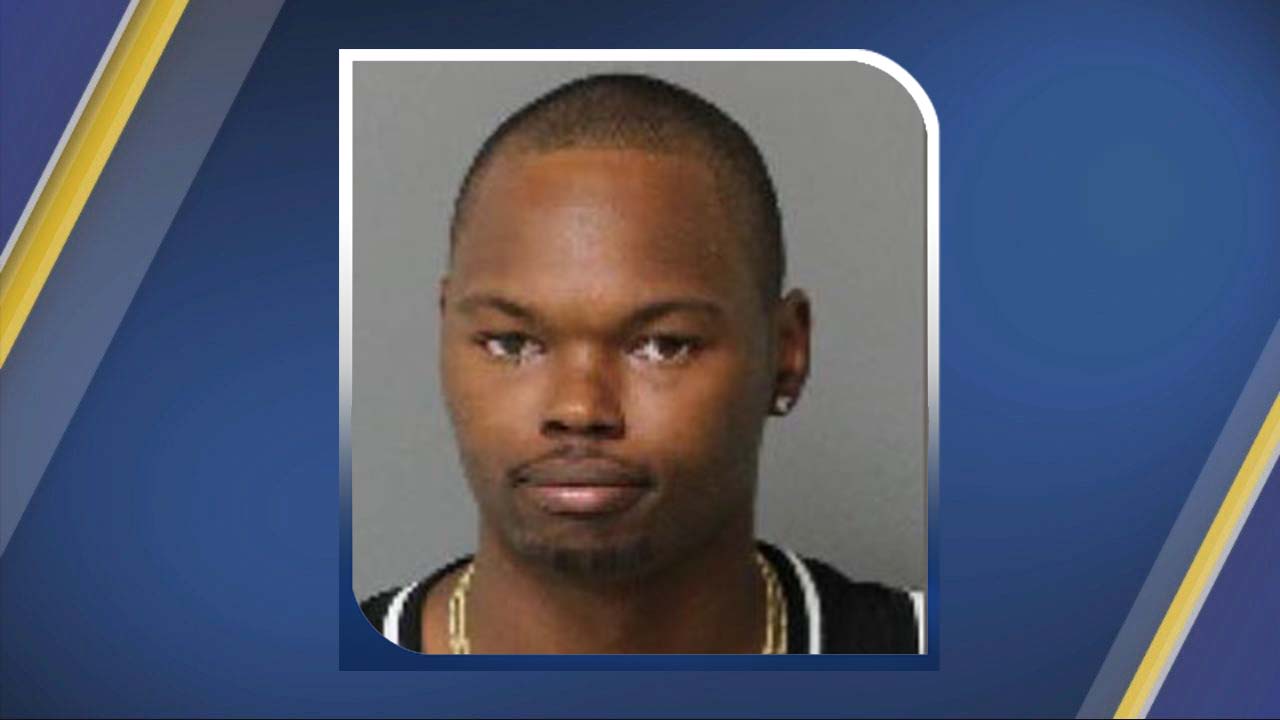 Massachusetts State Police said Walton then tried to jump from the fifth floor apartment, but team members outside the building talked him back into the apartment to surrender.

Walton was booked at the State Police-Revere Barracks and arraigned at Chelsea District Court. He is facing a felony murder charge in Wake County.