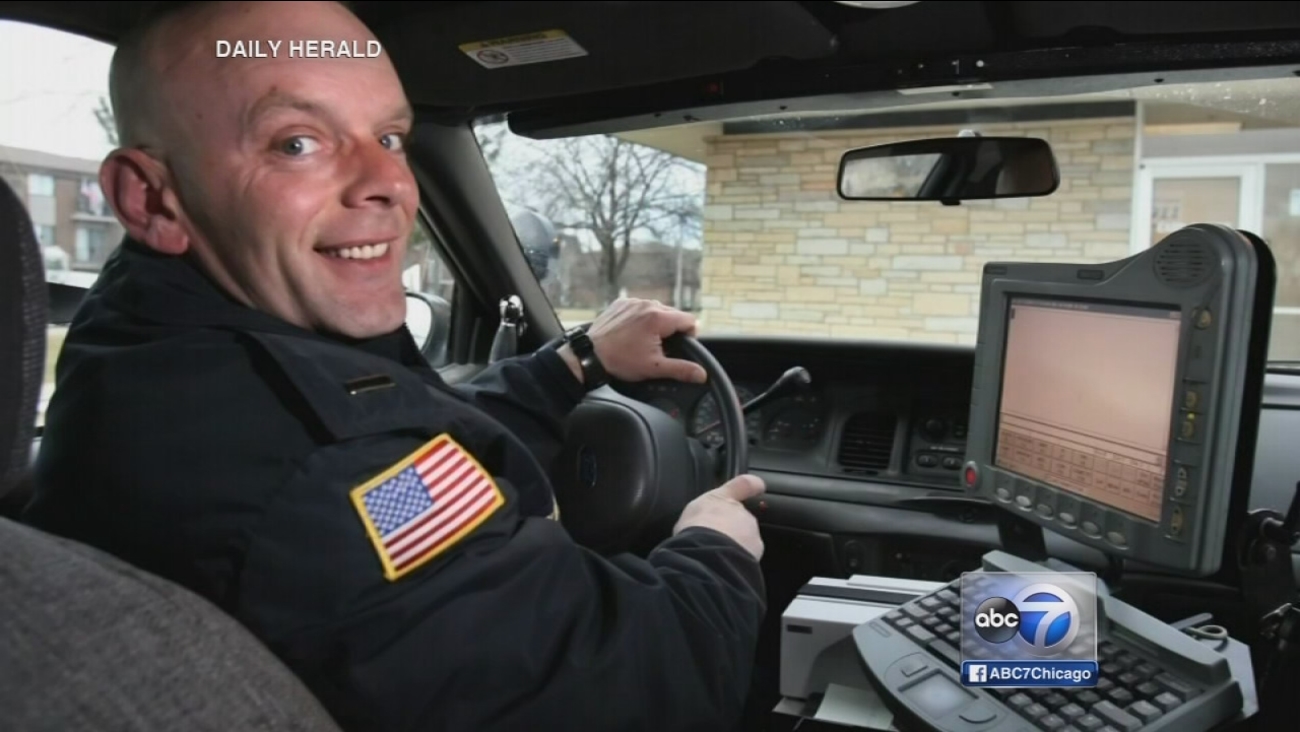 FORT BRAGG, NC (WTVD) -- The ABC11 I-Team has learned a criminal investigation is unfolding at Fort Bragg focused on allegations of a sham marriage and embezzled money - and it's tied to a cop outside Chicago who staged his own death.

The investigative team at our sister-station in Chicago is citing a source who says Fort Bragg soldier Donald "D-J" Gliniewicz is under criminal investigation.

And the Chicago Sun-Times is reporting Gliniewicz married his father's mistress in order to get extra Army pay and health benefits.

His father - Police Lieutenant Joe Gliniewicz - is accused of embezzling money from a youth program in Illinois.

This week, investigators determined he staged his own suicide to make it look like he was killed in the line of duty.

Fort Bragg tells the I-Team the Army is fully cooperating with Illinois authorities and the Army hasn't taken any disciplinary action against Gliniewicz.