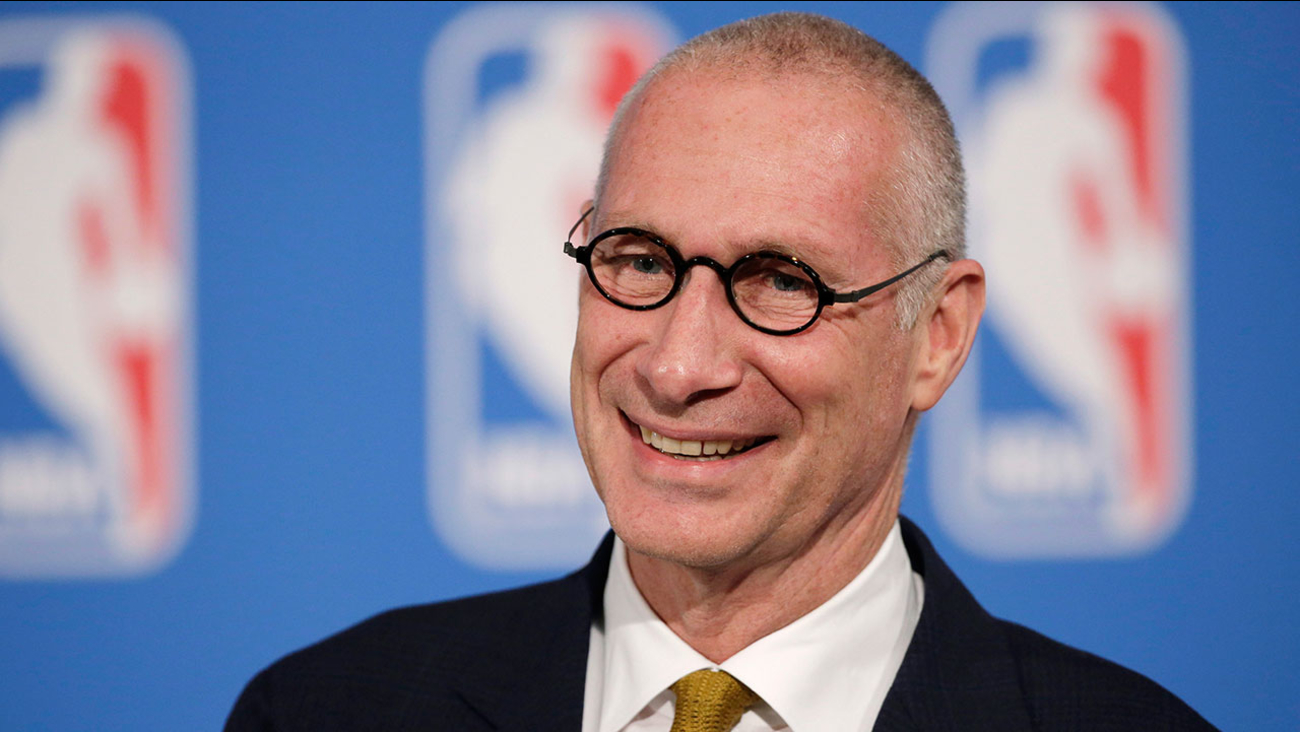 John Skipper resigned as president of ESPN and co-chairman of the Disney Media Networks on Monday.

Bodenheimer, 59, was named president of ESPN on Nov. 19, 1998 and continued in the job through the end of 2011. He was then the company's executive chairman after Skipper took over as president of the company. He is also a UNC graduate.
Report a correction or typo
Related topics:
sportsespnnational
Copyright © 2022 ABC News Internet Ventures.
TOP STORIES
Clayton police searching for man involved in shooting injuring 1
Event for Ukraine raises money for paramedics on frontlines
Zibanejad leads Rangers to 3-1 win over Hurricanes in Game 3
1 person in hospital after a pedestrian was hit crossing I-95
78,000 pounds of infant formula arrives in US
Barber attempts to cut concerns about violence in Durham
12-year-old girl escapes burning Cary home
Show More
Texas woman sought in fatal shooting of pro cyclist: US Marshals
Snorkeler finds $2,000 dentures in Gulf - reunites with owner
'Absolutely terrified' teen boy dies hours after 'sextortion' scam
AAPI heritage celebration highlights cultures and traditions
Barbershop Buzz helps concerned men share fatherhood advice and tips
More TOP STORIES News