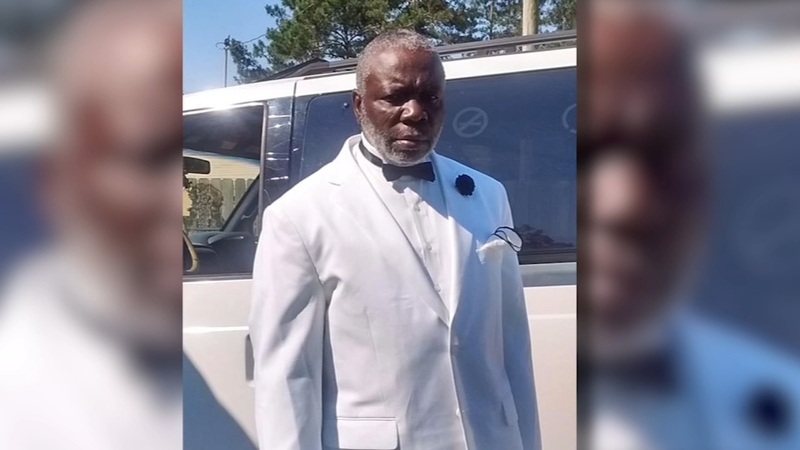 SELMA, N.C. (WTVD) -- A church deacon in Johnston County was shot and killed inside his home hours after Sunday worship.

Alvin Demetrus Harris, 50, is in jail without bond accused in the murder, according to Johnston County Sheriff's Office.

Harris is accused of killing Vondell Bethune, 66. The pair were second cousins and lived together in a house on Buffalo Road in Selma.

"It is devastating," Pastor James Perry told ABC11. "Our hearts are broken. This is just another senseless act of violence."

He said Bethune's passion was helping people in need.

"It's a great loss, not only for our church but also for this community," Perry said.

She also said that the family still loves the accused killer.

"Sometimes when people are hurting they make irrational decisions," Cornish said. "Alvin is still our family. We still love him and God still loves him so we have to forgive."

Bethune's family said the shooting happened after Bethune asked Harris to move out and the two began arguing.