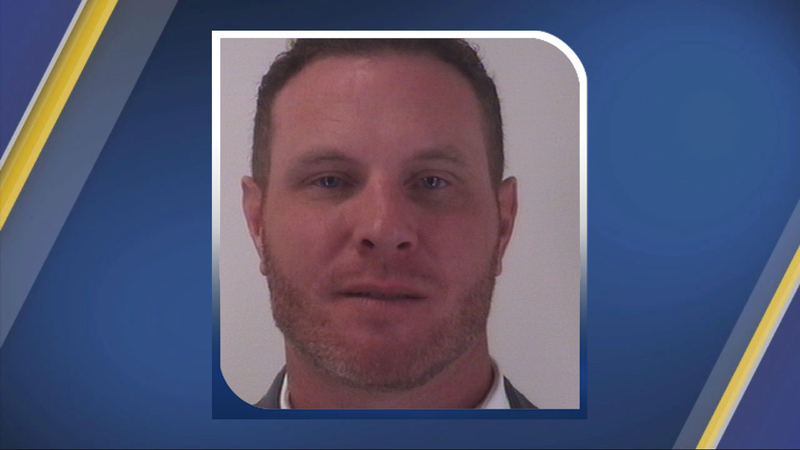 KELLER, Texas -- Former All-Star slugger Josh Hamilton has been charged with injury to a child after his 14-year-old daughter told his ex-wife that he had struck her.

Hamilton, 38, who is from Raleigh and attended Athens Drive High School, surrendered Wednesday to the Tarrant County Jail in Fort Worth, Texas, and was released on $35,000 bond. If convicted, he could be sentenced to two to 10 years in prison.

According to an affidavit by a Keller Police Department detective, Hamilton's daughter told police that he went on a rampage September 30. 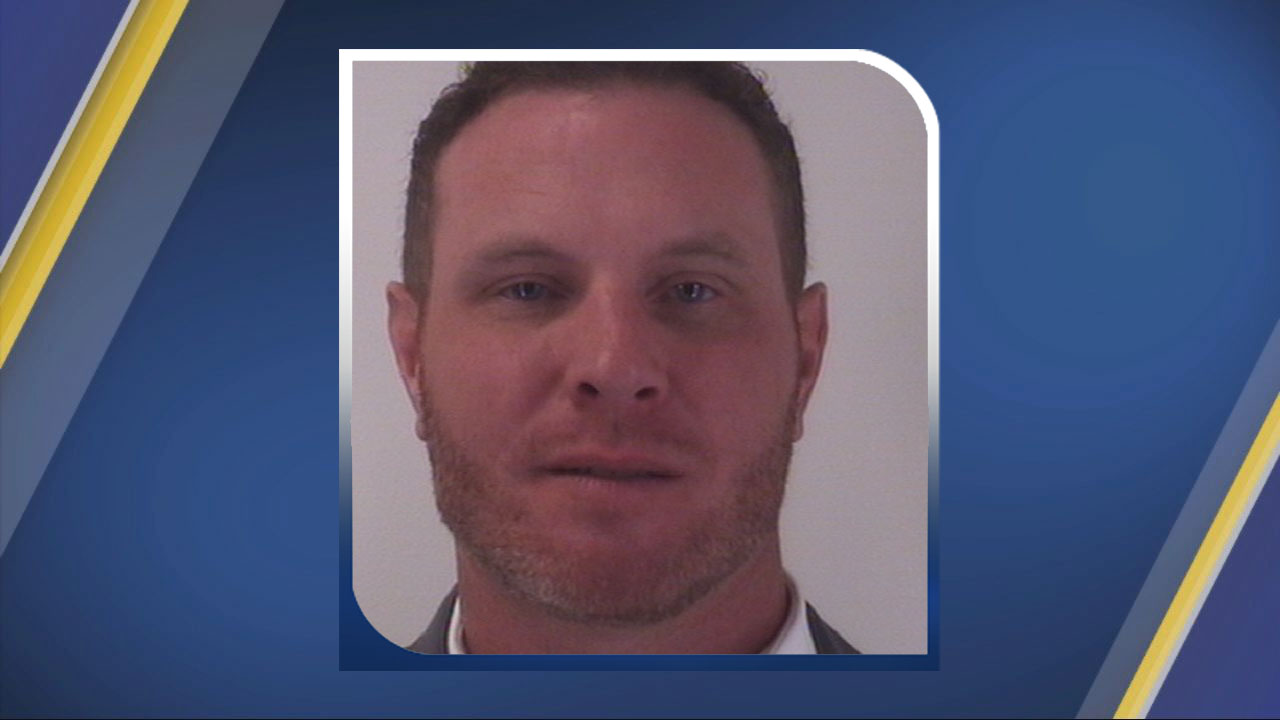 She said she made a comment to Hamilton that upset him, so he threw a full bottle overhand at her, hitting her in the chest, then cursed and shouted at her. He pulled away the chair on which she rested her feet and threw it, breaking the chair. It didn't hit her, but he then grabbed her by the shoulders and lifted her from the chair on which she sat. She fell to the floor, and he lifted her up, threw her over his shoulder and carried her to her bedroom.

The girl said at this point she was telling Hamilton, "I'm sorry." Upon reaching her bedroom door, he tossed the teen onto her bed, pressed her face onto the mattress and began hitting her legs with an open hand and closed fist.

She said that after he finished striking her, he told her, "I hope you go in front of the f---ing judge and tell him what a terrible dad I am so I don't have to see you anymore and you don't have to come to my house again."

As he left the room, he told her to gather her things for school. When she replied that she had already put them in the car, he responded, "Well, aren't you just the perfect child?"

The Dallas Morning News reports that Hamilton's ex-wife Katie Hamilton, the mother of the children, had sought a protective order for the girl against Hamilton earlier this month.

"The Texas Rangers take the issue of family violence very seriously. We are aware of the situation involving Josh Hamilton. Since this is an ongoing legal matter, we have no further comment," the Rangers said in a statement.

Hamilton has an unlisted telephone number and couldn't be reached for comment. It was unclear whether he has an attorney.

After Hamilton was the first overall pick out of Athens Drive High School in the 1999 amateur draft by Tampa Bay, his career was nearly destroyed by cocaine and alcohol addiction. He returned to baseball with Cincinnati and made his big-league debut in 2007, when he hit 19 homers in 90 games before being traded to the Rangers. He was part of their only two World Series teams (2010 and 2011) and was an All-Star five consecutive seasons.

An awe-inspiring display in the Home Run Derby at Yankee Stadium in 2008 was a highlight of his career, when the first-time All-Star led the American League with 130 RBI while hitting .304 with 32 homers in his first full season. He hit four homers in the 2010 AL Championship Series and had a four-homer game at Baltimore in 2012.