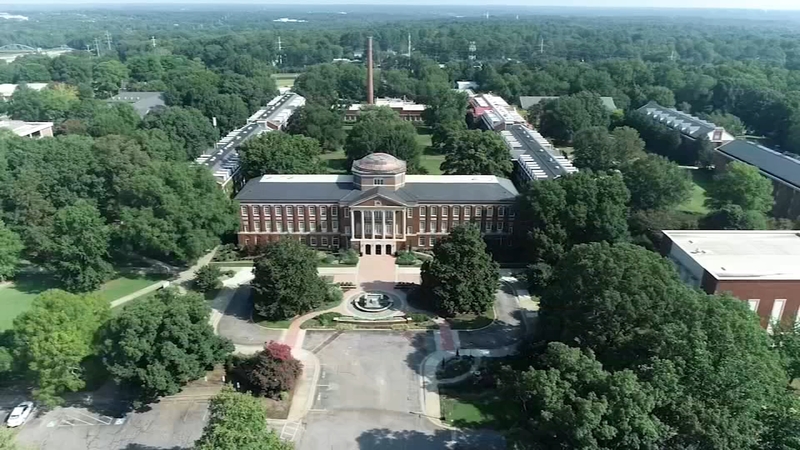 Meredith College to rename building as part of new initiative

The name change is a part of a college wide initiative on anti racism, which the school says is focused on making Meredith more inclusive and welcoming in the present while also leading efforts to understand the realities of the College's history.

Joyner Hall was named for an advocate for white supremacy and unequal funding for schools based on race. The colleges board of trustees voted in March of this year to rename the building.

According to the colleges website, the Board took into consideration both history and the ongoing impact when making their decision.