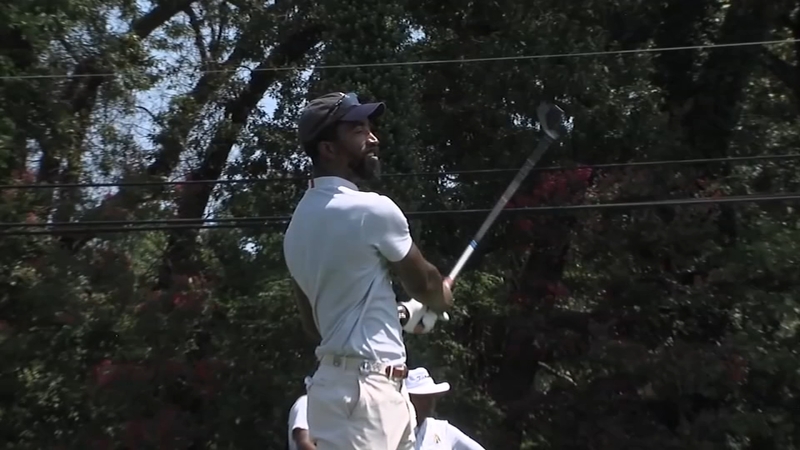 GREENSBORO, N.C. (WTVD) -- Former NBA player J.R. Smith is heading to college with a degree and a new sport in mind.

The two-time NBA champion declared for the 2004 NBA Draft straight out of high school and never went to college. He originally was committed to play for North Carolina.

This fall, the 35-year-old Smith will attend North Carolina A&T University in Greensboro and plans to major in Liberal Studies.

Smith said it's been a long time since he was in school, and he's excited to be a part of an HBCU family and go to football games.

Smith is also hoping to continue his athletic career by joining the Aggies' men's golf team.

"Golf is one of those games that can have you feeling really high or it can bring you down to your knees," Smith said. "Knowing all of the game is on my hands, and I don't have to worry about teammates to pass the ball to, I can just play my game and have fun."

Smith is waiting on approval from the NCAA regarding his eligibility.

Per NCAA rules, "an individual shall not be eligible for intercollegiate athletics in a sport if the individual ever competed on a professional team in that sport."

However, the rules don't say anything about a professional athlete returning to school to compete in another sport.