Many of the Black men and women buried at Mt. Hope Cemetery were born into bondage in the 19th century were freed from slavery by emancipation and become Raleigh pioneers.

RALEIGH, N.C. (WTVD) -- Shelley Winters feels it every time she visits these 33 acres just south of downtown Raleigh: the weight of responsibility of the ancestors.

Many of the Black men and women buried at Mt. Hope Cemetery were born into bondage in the 19th century; freed from slavery by emancipation; becoming pioneers in southeast Raleigh for the generations that followed.

"With Raleigh growing and changing so much, this is a vital rich part of Raleigh's history -- of American history," Winters said. "And people (need to) remember the history and remember the people."

Built in 1872, Mount Hope was one of the city's first cemeteries for mainly African Americans. Its graves mark the struggle and resilience of Black Raleigh after slavery.

"This is my great great grandfather George Lane," Winters said pointing to a large sculptural headstone.

Her great great grandfather, George Lane, was Raleigh's first Black undertaker and a commissioned major in the state guard.

Dr. Manassa Pope is buried here. He was one of North Carolina's first Black physicians; Lucille Hunter, who was born enslaved in Wilmington and went on to teach in Raleigh public schools for 40 years; Clarence Lightner who became the city's first and only Black mayor; And Reverend Henry Beard Delaney, the first Black bishop in the Episcopal church. He was faculty at Saint Augustine's University. His daughters, Sadie and Bessie Delaney grew into national treasures in their own right.

But among the luminaries -- there are hundreds of names there no one knows.

"But they are just as much a part of the foundation of Raleigh as those names we do know," Winters said.

Earlier this week, President Joe Biden signed the bill turning Juneteenth into an observed federal holiday. Winters nodded with approval. But she believes it was long overdue.

"This is a day of profound weight and profound power," Biden said from a White House signing ceremony.

On this Juneteenth, Winters organized a walking tour of Mount Hope. It was free of charge for anyone who wanted to learn more about who is buried here. It's a salute to the sacrifices of the ancestors.

"To give dignity and respect to those who lived in a time when they may not have received it," Winters said.

Mt. Hope Cemetery is open Monday through Friday from 7:30 a.m. to 4 p.m. The burial ground is located at 1100 Fayetteville Street in Raleigh. 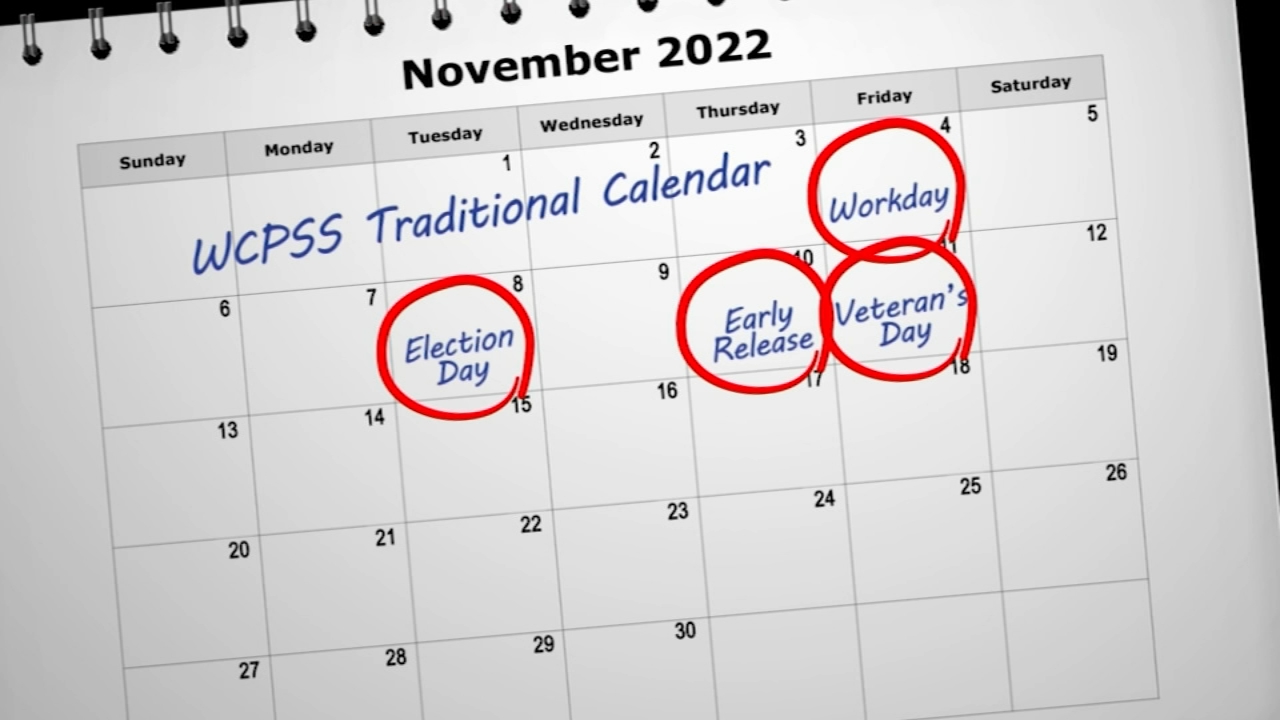 Wake County students could get day off for elections, Juneteenth 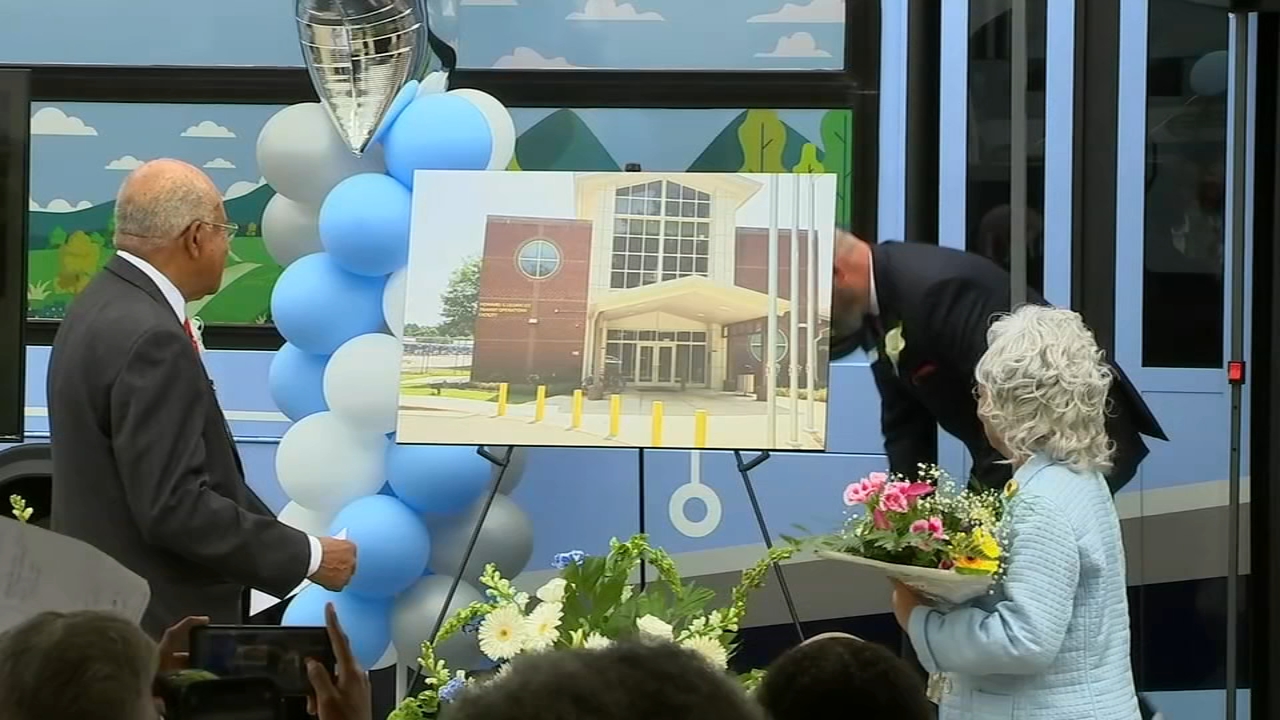 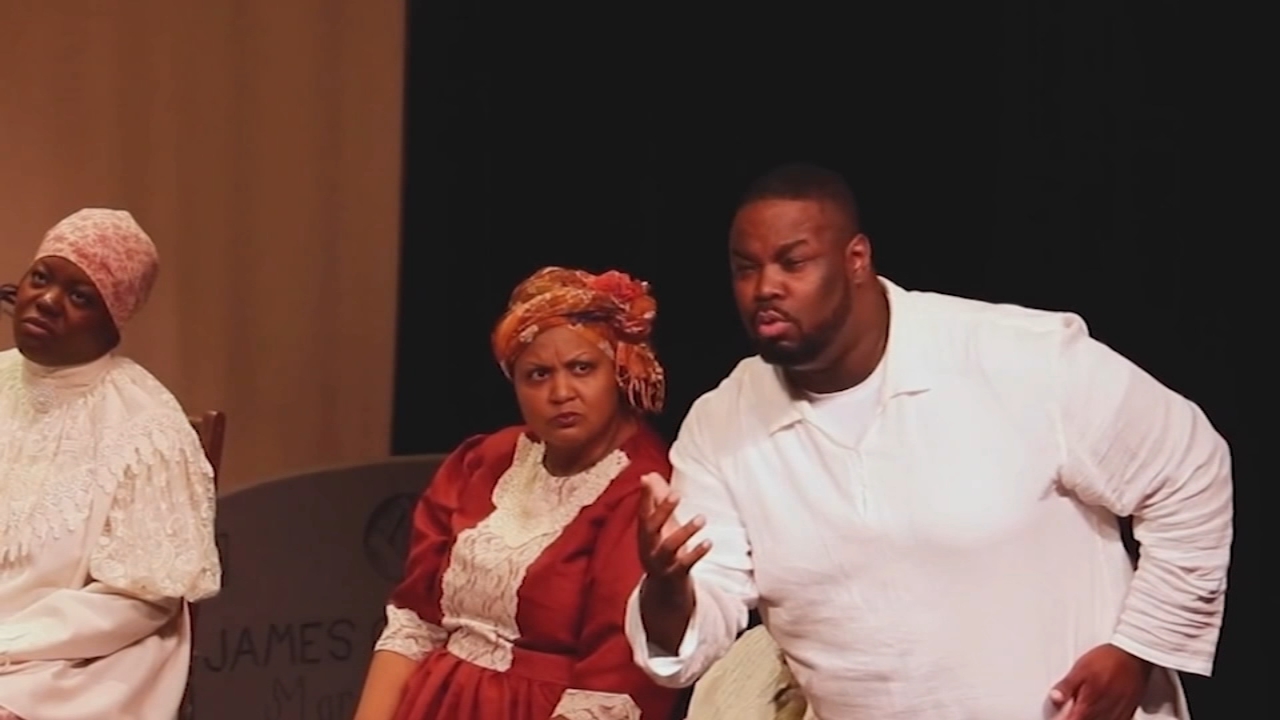