Katy Perry to team with Lenny Kravitz at Super Bowl 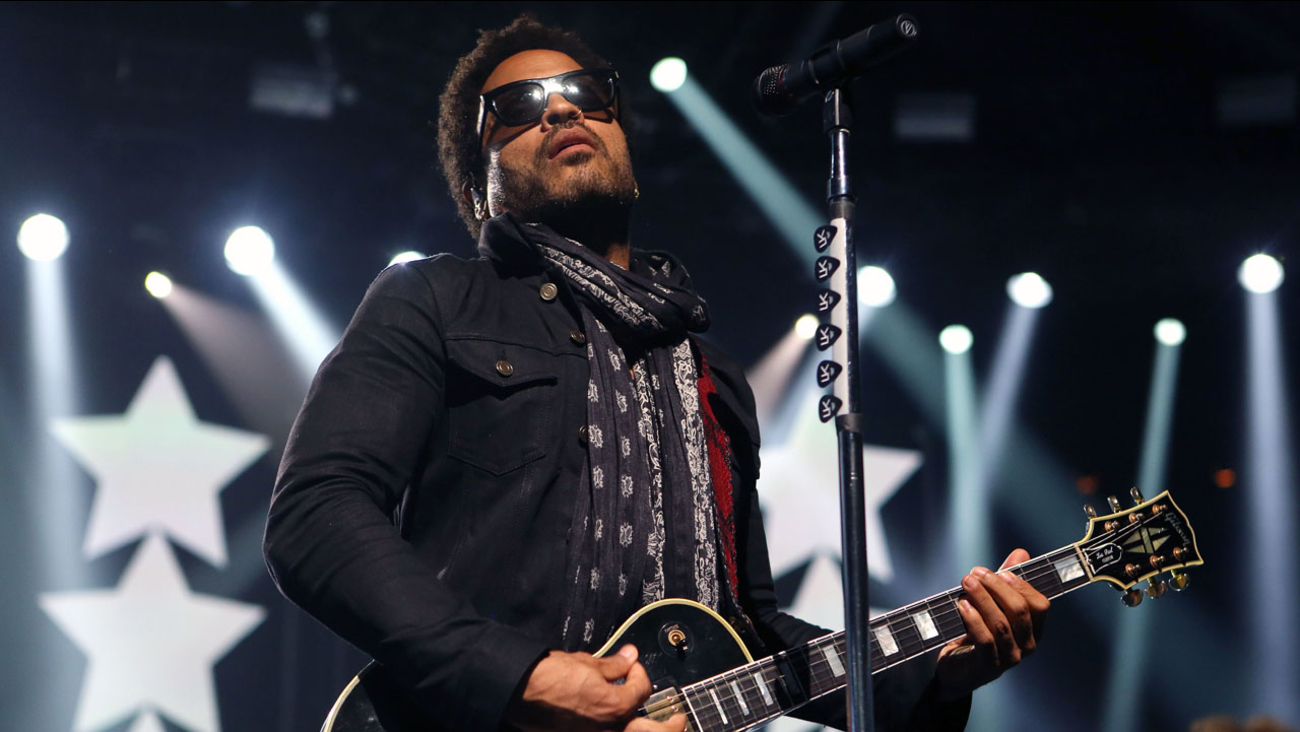 Katy Perry will team with Lenny Kravitz at the Super Bowl.

Perry said Saturday on NBC's Baltimore-New England telecast that Kravitz will join for the halftime show at the Sunday, Feb. 1 game in Glendale, Arizona.

Perry has dominated the Billboard charts since releasing her debut in 2008, including 10 No. 1 hits on the Billboard Hot 100 chart. She's currently on her Prismatic World Tour.

Kravitz has sold more than 38 million albums worldwide and has several Grammys to his credit.