Marine strangled wife after learning she was pregnant with their second child, police say 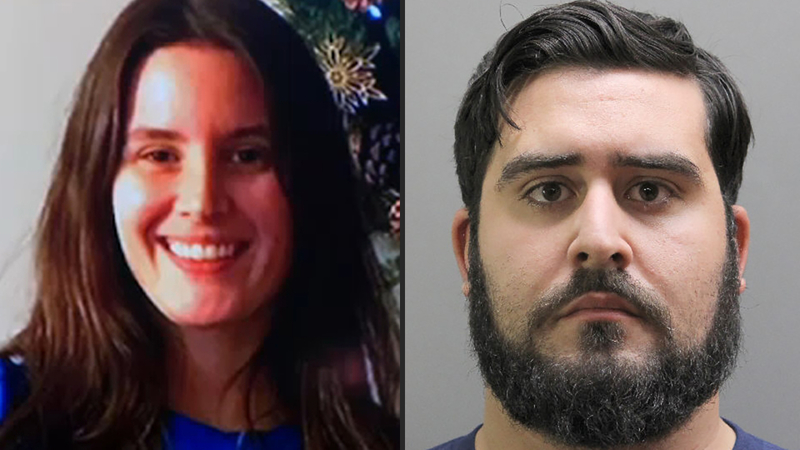 Estranged husband arrested in murder of nursing student on LI

NEW YORK -- Police have arrested the estranged husband of a young mother and nursing student who was found dead in her Long Island home earlier this month.

Michael Owen, a 27-year-old Marine, is charged with second-degree murder in the death of 27-year-old Kelly Owen.

Authorities say the two were estranged since January of 2019 and had a prior domestic incident in December of 2018, but they were still maintaining a physical relationship.

They believe he strangled her after she told him she was pregnant with their second child.

WATCH: Briefing on arrest in murder of Kelly Owen on Long Island

Kelly Owen was found dead inside her family's home on 1st Avenue in South Farmingdale on January 15.

Investigators said there were no obvious signs of a break in, and the medical examiner says she died from asphyxiation.

Michael Owen was reportedly involved with another woman where he lived in St. James.

Officials said he served as a U.S. Marine for eight years before being honorably discharged. His current job was with a company that installs cellphone towers.