SMITHFIELD, NC (WTVD) -- A grand jury in Johnston County has indicted Kenly police officer Jesse Craig Santifort on a charge of involuntary manslaughter in the March death of 37-year-old Alex Thompson of Princeton.

Thompson died after he was Tasered on March 3 following a high-speed chase.

Santifort was assisting the Wilson County Sheriff's Office in the chase after it crossed into Johnston County. The chase traveled through Kenly, Micro, and Pine Level before Thompson wrecked on US 70 East of Smithfield at Bizzell Grove Church Road.

At that time, police said Thompson exited his truck and Santifort deployed his Taser.

After the incident, Santifort called in on his radio to report what happened: "Central, I have Tased him. Uh, a little electrified at the moment, but I think we've come to an understanding."

Thompson suffered some kind of medical emergency and was taken to WakeMed where he died after being on life support.

The short-form indictment doesn't explain the grand jury's reasoning and only says Santifort "unlawfully, willfully, and feloniously did kill" Thompson.

Thompson's family said he was not armed.

He left behind a fiancé and three children. 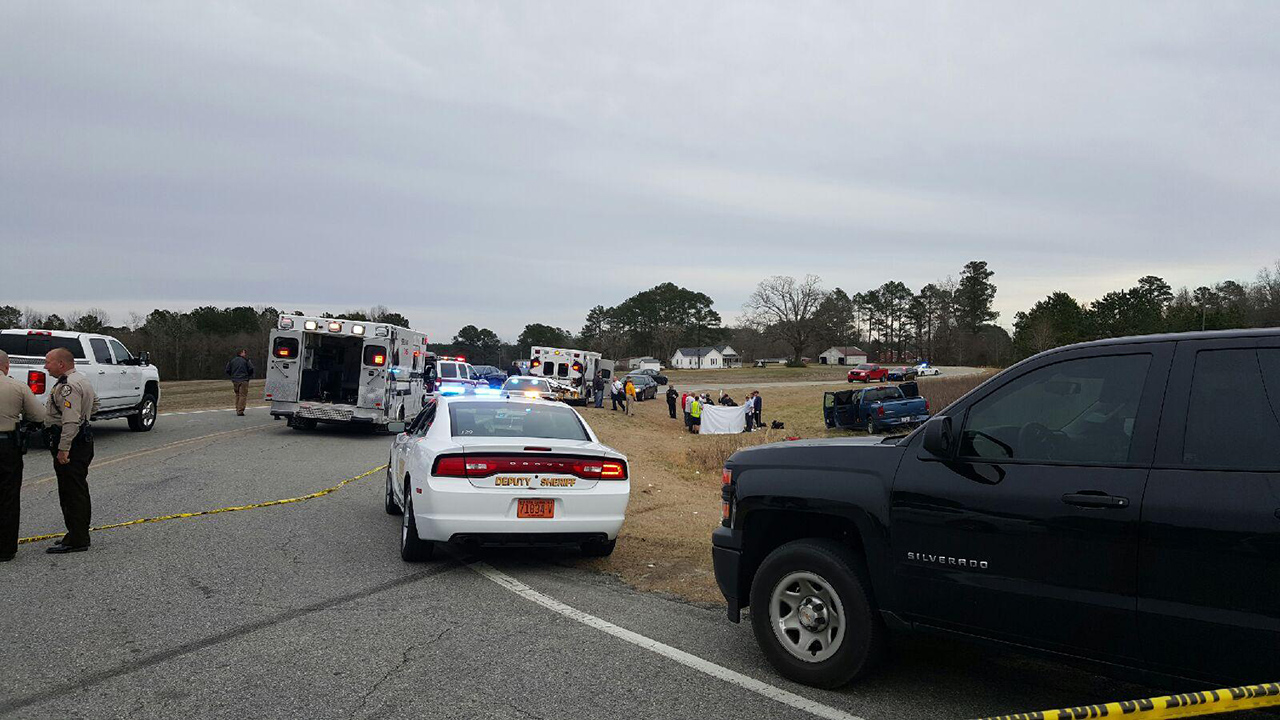