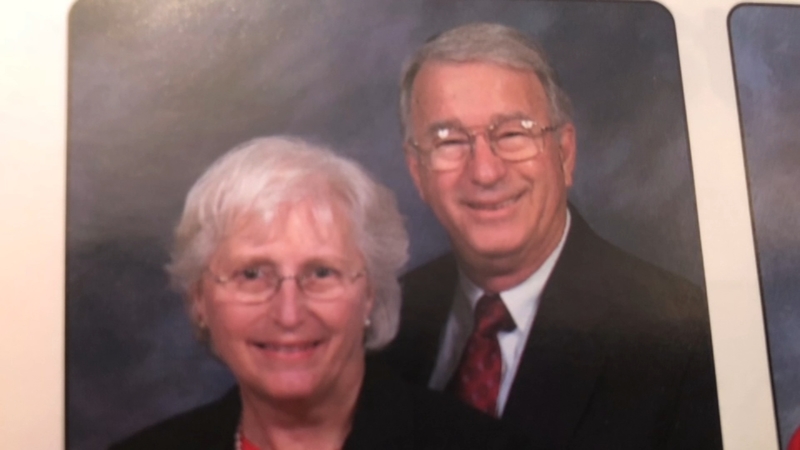 OXFORD, N.C. (WTVD) -- An inmate scheduled to testify in a murder trial was found unconscious in his jail cell Friday.

Kevin Munn is one of two suspects in a violent 2018 Granville County home invasion where a pastor, John Alford, was badly burned and his wife, Nancy Alford, was killed. Munn has pleaded guilty to first-degree murder in the case and agreed to testify against the other suspect James Kearney.

Kearney has maintained his innocence in the case, saying he has an alibi that he was not at the scene of the crime when it happened.

Granville County Sheriff's Office said Munn and an unnamed inmate were found unresponsive in their cell at 5 a.m. Friday. Munn was taken to the hospital but the other inmate did not survive.