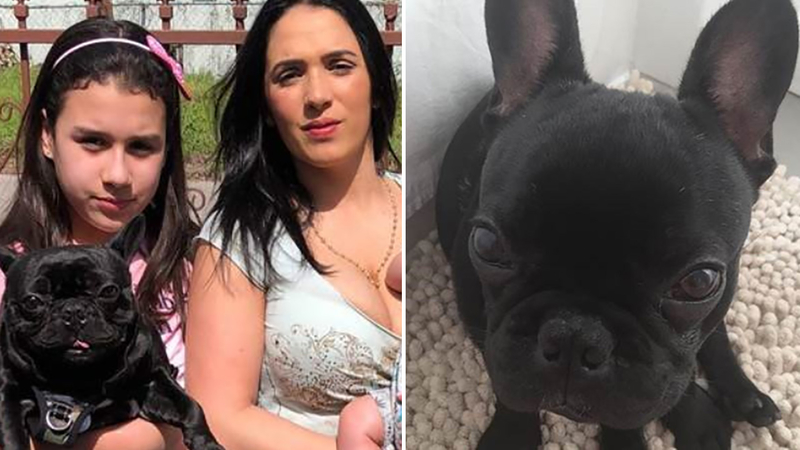 NEW YORK -- United Airlines has reached a settlement with a family whose puppy died after a flight attendant insisted it be placed in an overhead bin.

The 9-month-old dog named Kokito suffocated in March during a flight from Houston to LaGuardia Airport.

The terms of the settlement are not being disclosed.

United Airlines said the flight attendant didn't understand that there was a dog inside the bag.

The flight attendant wouldn't let the family put the dog under the seat, but made them place his bag in an overhead bin despite the fact that they paid for the dog to travel on board. Sophia Ceballos and her mother, Catalina Robledo, who was also travelling with her 2-month-old baby, didn't like the idea, but they felt compelled to do what the attendant said.

"I thought it was wrong," Ceballos said. "But at the same time, I trusted her, because she probably knew there was air up there."

But there wasn't much air in the bin, and according to the necropsy report by Cornell University in Ithaca, "The cause of death is suffocation."

It is a death that could have been avoided, according to the family's attorney.

"The airline knew that Kokito was on the plane, yet they did nothing to preserve Kokito's safety," attorney Evan Oshan said. "The dog was suffocated. It was entombed in an overhead bin. It was treated like a piece of luggage. It was a living, breathing family member."

Since the incident, the airline has changed its pet transportation program and has also partnered with Animal Humane to improve safety measures.