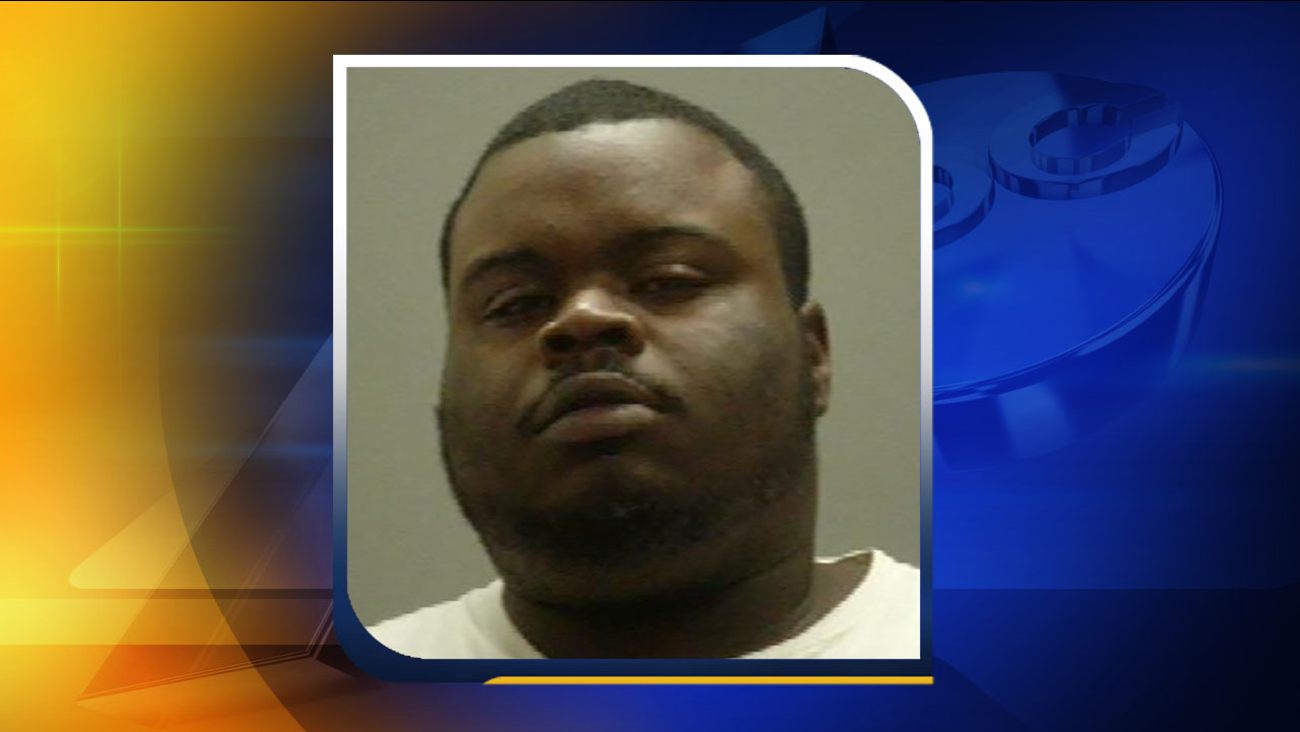 PRINCEVILLE, North Carolina (WTVD) -- A man was convicted recently in an Edgecombe County shooting case from 2016.

Last week, a jury found LaCedric Lane guilty of attempted first-degree murder, four counts of discharging a firearm into an occupied Vehicle, possession of firearm by a felon, and two counts of assault with a deadly weapon.

The shooting happened Dec. 30, 2016, in Princeville. The Edgecombe County Sheriff's Office said someone fired shots into a car traveling on King Avenue.

One of the occupants, Trakelvious Williams, was struck in the back by a round. He was taken to the hospital and treated.

After an investigation, Lane was arrested and charged.