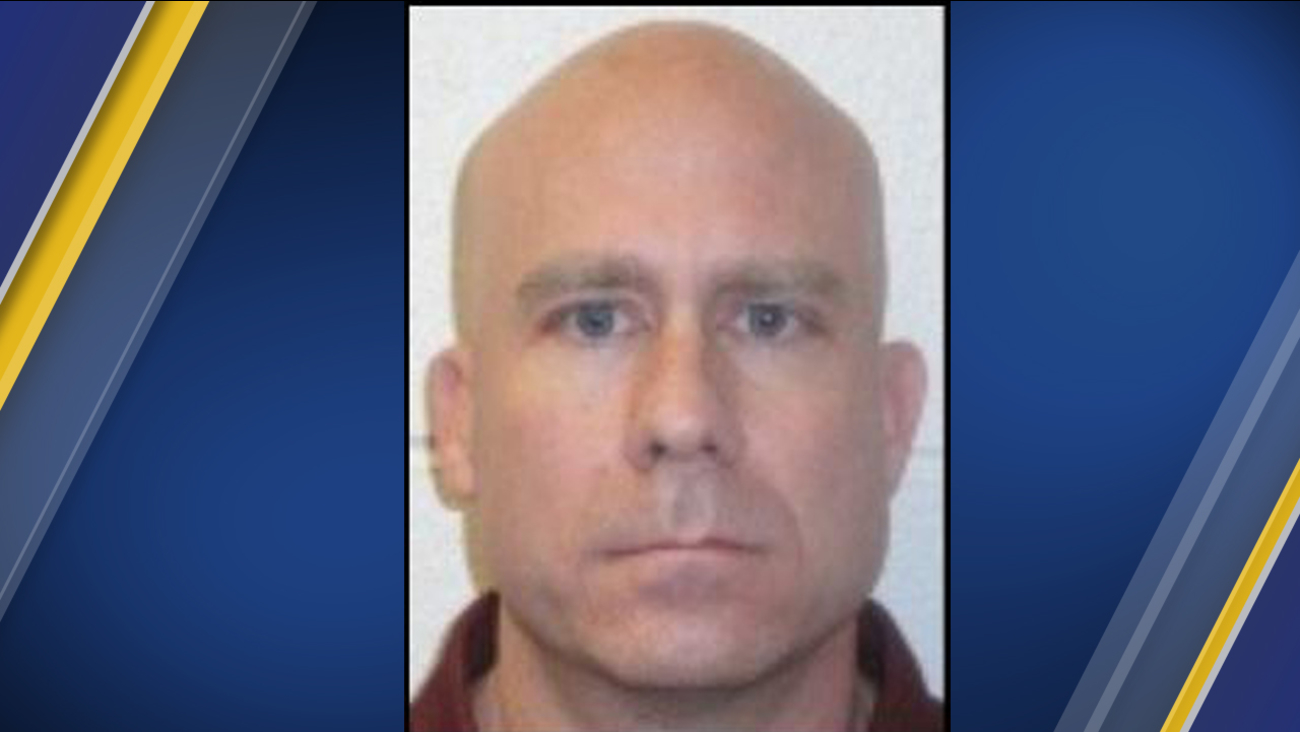 Hougom was convicted of two counts of rape in 2009 and registered as a sex offender at that time.

In a news release, Orange County Sheriff's Office said the National Center for Missing and Exploited Children received a tip last September and passed that information to the North Carolina State Bureau of Investigation. SBI then sent that info to Orange County.

In October, Orange County investigators took computers, cameras and storage devices from Hougom's home. A spokesperson for the sheriff's office said the team was able to verify that Hougom had sexually graphic images of minors.

Hougom turned himself in Monday and posted a $5,000 bond.