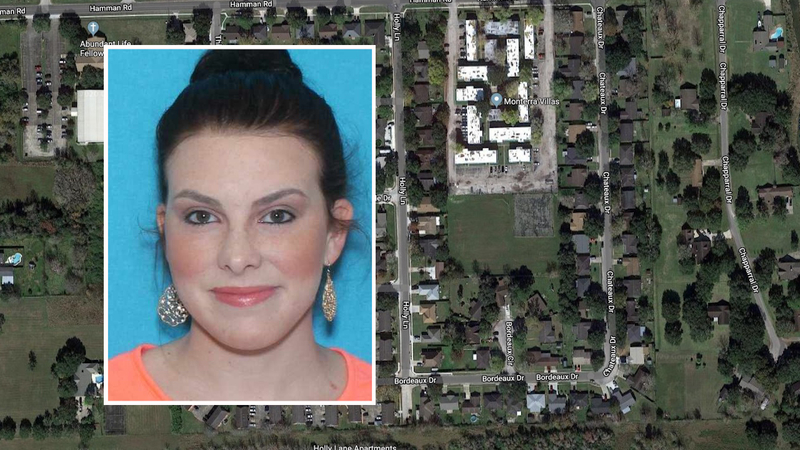 BAY CITY, Texas -- The mother of a 7-year-old child with Down Syndrome and Cerebral Palsy who was found dead left her children alone to go to a bar, according to court records.

According to the complaint filed with Matagorda County District Clerk, 26-year-old Lauren Dean left her three children home alone on Jan. 30 so she could go out to the club.

Police said Dean invited an officer inside to show them that the children were fine, but when the officer checked on Jordynn Barrera, she was dead.

Jordynn was non-communicative, had Down Syndrome and Cerebral Palsy, and was on a feeding tube.

A witness in the apartment complex had called CPS the previous night asking for a welfare check on the kids, because the witness believed they had been left alone.

Two other children, ages 5 years and 3 months, were also found in the home.

Police arrested Dean and she was booked into the Matagorda County Jail on three second-degree felony charges: abandonment, endangering a child and imminent danger bodily injury.

The two other children living in the apartment were removed from the residence.