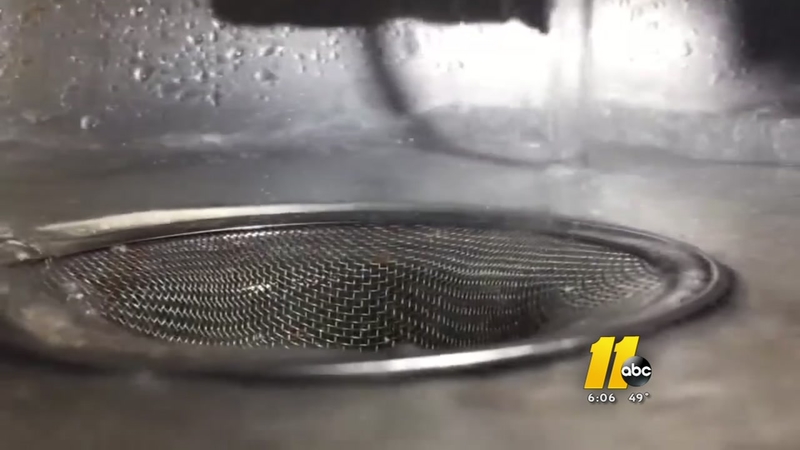 WAKE COUNTY, NC (WTVD) -- A state lawmaker is now looking into whether anything can be done to lower water rates for people living in his district of northeastern Wake County.

The issue surfaced in late 2017 when an audit of the City of Raleigh Public Utilities Department discovered a decade-old coding error that caused customers living in unincorporated neighborhoods near Wake Forest to be charged incorrectly.

The city adjusted the rates for hundreds of homes outside the city limits and consequently, residents of the Jones Dairy Farm and Willow Deer subdivisions saw their water bills double in March.

Sample average bills showed the differences being roughly $60 inside the city limits and $120 for customers in unincorporated areas.

Representative Chris Malone told ABC11 his office is studying the issue to see whether there's a resolution that could benefit the people he serves.

The lawmaker took to Twitter on Sunday telling Raleigh city leaders he hopes they "see what their unequal treatment of some citizens is looking like. #WakeCountyWaterWars ."

The social media backlash, using the hashtag #WakeCountyWaterWars has gained strength as residents who live outside city limits were unwittingly paying inside city rates for years are now forced to adjust to high water bills.

Ed Buchan, a senior analyst with Raleigh Utilities, said out of the 195,000 customers in the City of Raleigh Public Utilities service area, 5,460 are outside city limits. They all pay double what someone inside city limits pays.

Buchan told ABC11 in February that it has to do with who the system was meant to serve.