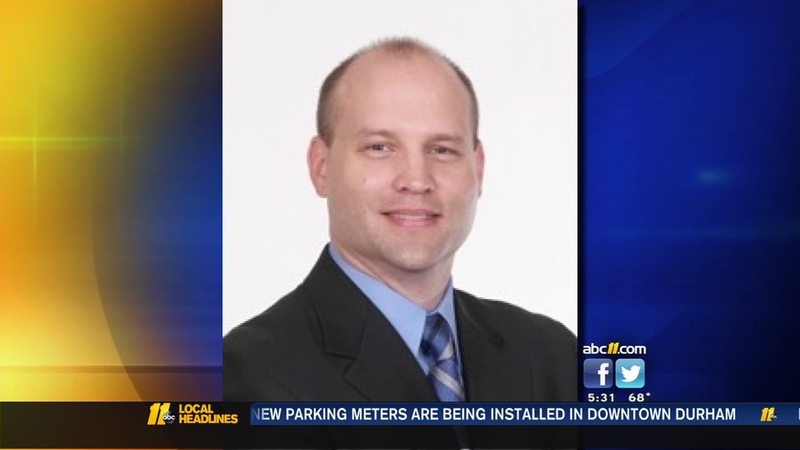 Brewing controversy in Sanford over meme

The text of the meme reads: "This is a Muslim. They don't use toilet paper, they use their hands. This is Starbucks. They vow to hire 10,000 Muslims. Enjoy your coffee." The meme also depicts a man of Middle Eastern descent sitting on a toilet adjacent to the Starbucks Coffee logo.

Many have found Knecht's posting to be controversial. Knecht's social media pages have since been made private.

"I don't agree with [the meme] a bit," said Lee County resident Kincaid Stone. "You should have a professional look if you're in a seat like that."

Stone spoke to ABC11 News as he was leaving Starbucks early Wednesday afternoon.

"Politics-wise," Stone said, "that shouldn't be going on. You should be professional and equal across the board."

Several Starbucks patrons leaving the store declined to comment on camera. However, most said off camera that they found the meme distasteful. Several had no opinion whatsoever.

Jane Apparis, also of Lee County, said she feels public officials should be held to a higher standard.

"A public official probably shouldn't post something like that," Apparis said. "If someone personal wants to do it, that's their opinion. But a public person, I don't feel they should do anything like that."

Knecht's post comes on the heels of a #BoycottStarbucks movement, started by conservatives, after Starbucks CEO Howard Schultz vowed to hire 10,000 refugees at the ubiquitous coffee chain in 75 countries during the next 5 years. Schultz made the move after President Donald Trump's proposed travel ban to the United States against seven predominately Muslim countries.

In a message to employees, Schultz says "we are living in an unprecedented time ... where the promise of the American Dream is being called into question."

"[Knecht's] got an obligation as a public official to represent his public persona in a certain way and it shouldn't be offensive to anybody," Apparis said.

Attempts to reach Knecht at his business, Knecht Chiropractic, were unsuccessful. An employee told ABC11 that cameras were not allowed inside the building because of HIPAA restrictions.

ABC11 also reached out to Starbucks Corporate for a response. They declined to comment.

The Islamic Association of Raleigh released a statement to ABC11, saying:

"The Islamic Association of Raleigh (IAR) is aware of the increase in "fake news", derogatory memes and inaccurate content circulating on social media and "so-called" news sites. We have always held that it is our compassion that unites us as Americans and that our strength as a nation lies in our diversity. We are committed to continuing to be a beacon of light for our community and the Triangle area at large.

"We encourage anyone who has questions or would like to learn more about Islam to call, email or visit us. Our doors are always open and we look forward to constructive and engaging dialogue with our community."