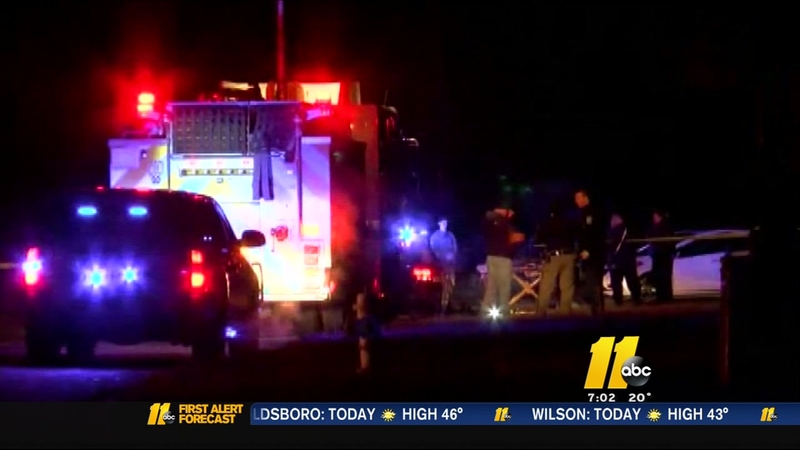 LELAND, NC -- North Carolina's State Bureau of Investigation says it's looking into a shootout in which a police officer was wounded and a suspect was killed.

The StarNews of Wilmington reports Schwenk suffered multiple gunshot wounds to his legs. The SBI said Quinn died in the shootout. The SBI said it will provide a criminal investigative report to the district attorney's office when it is complete.

Lt. Jeremy Humphries, a Leland Police spokesman, told The Associated Press the officer was placed on administrative leave as is routine in such cases. He says Schwenk is white, Quinn also.