Over 500 pounds of marijuana seized from Lexington home 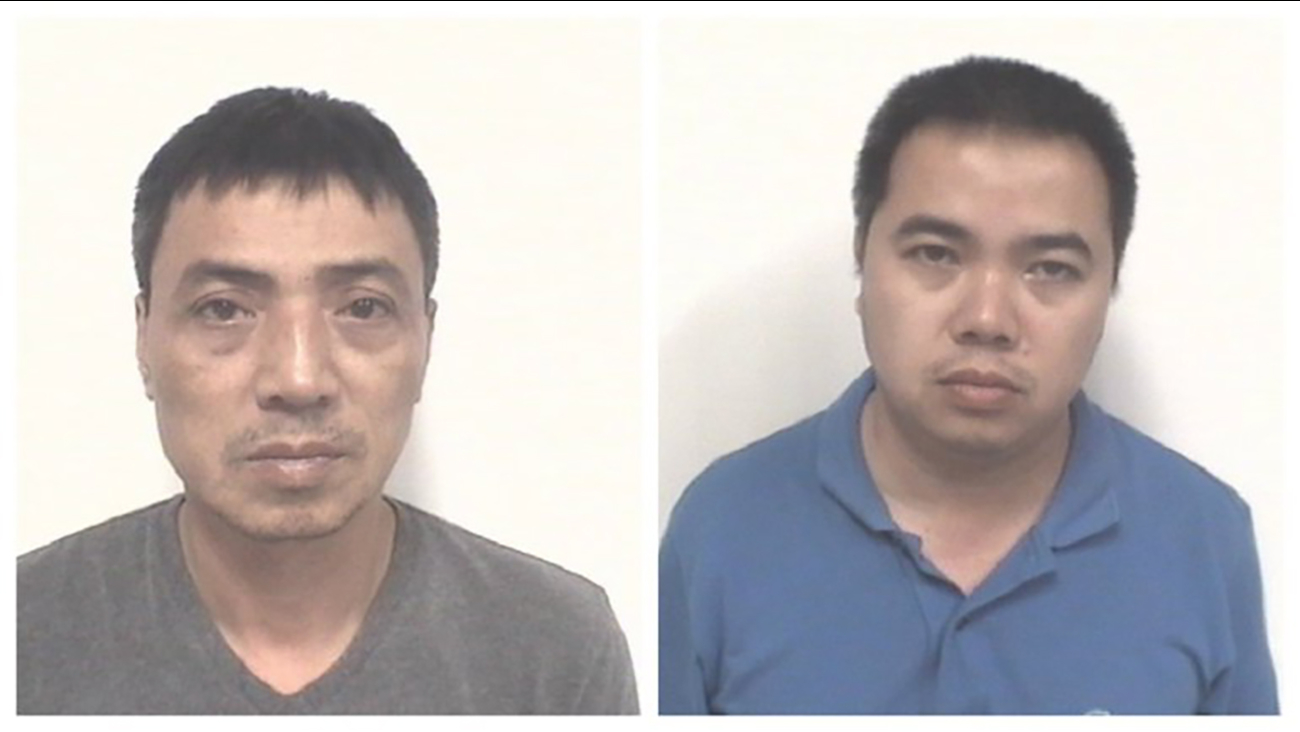 LEXINGTON, N.C. (WTVD) -- Two men were arrested Monday after authorities said they found 17 trash bags full of marijuana worth more than $800,000 inside a gutted home.

Hong Nguyen, 45, and Hai Nguyen, 37, were both charged with trafficking and manufacturing marijuana.

Officials say the two men were stealing power for the home and blew a transformer in the area Saturday night, prior to investigators receiving a tip about the operation.

Authorities said more than 500 pounds of marijuana were seized.