'It's an example of what human trafficking is:' Fayetteville prosecutor reacts to R. Kelly case 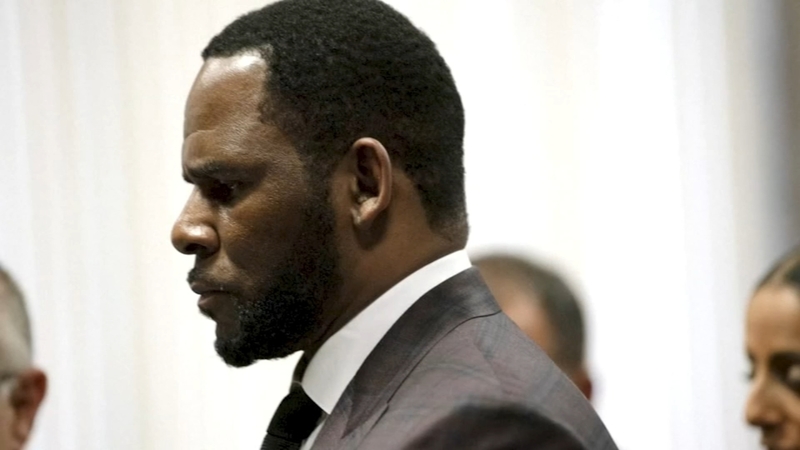 'Example of what human trafficking is:' NC prosecutor on R. Kelly case

FAYETTEVILLE, N.C. (WTVD) -- R.Kelly's guilty verdict swept across the nation. His victims reacted on Good Morning America as human trafficking experts call this a win for those involved.

"The verdict was a tremendous victory, I'm sure for the victims in that. Sometimes they have difficulty getting people to believe them. They've been so manipulated for so long they often its difficult for them to go forward in the prosecution," said Lindsey Lane, human trafficking prosecutor in Fayetteville. "The verdict in R. Kelly's case is a great example to the community to understand what human trafficking actually looks like. I hope it's a testament to survivors who haven't recognized that they are victims of human trafficking or at some point they were exploited."

The average age teens enter this life is between 11 to 14 years old.

"A lot of the victims we see especially in this area are recruited off of your most well-known websites. So have those conversations with your children to make sure they are aware of what the danger of trafficking looks like," Lane said.