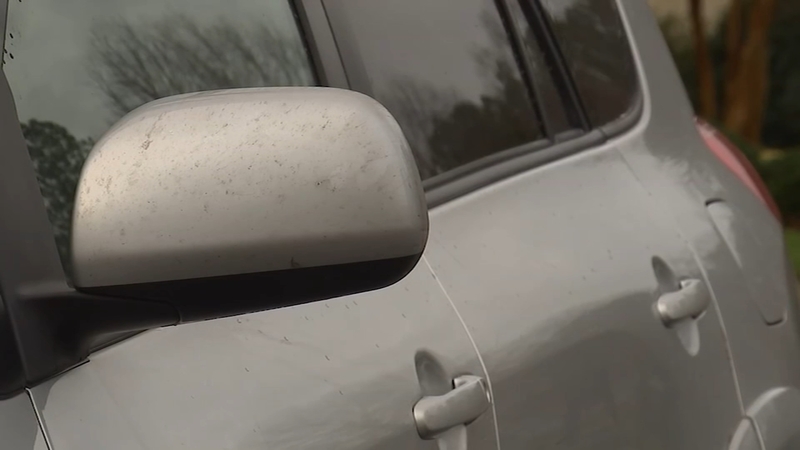 "Well, unfortunately, what happens is oftentimes when a firearm is stolen, it's used later in the commission of another crime. So as we said many times before, when this kind of thing happens, it could end up being deadly," said Bill Crabtree, the town's public information officer.

A 2005-2010 Department of Justice report found that about 4 of 5 firearms stolen in such crimes are never recovered.

It's the continuation of a troubling trend across the state. According to the Center of American Progress, it's estimated that North Carolina had nearly 64,000 firearm thefts from 2012-2015, the fifth most in the country.

Crabtree said people should store their unloaded guns in a locked safe or cabinet, and he added that they should write down associated serial numbers.

"Criminals will target a neighborhood, and go car to car throughout that neighborhood, vehicle to vehicle, seeing which ones are unlocked," said Crabtree.