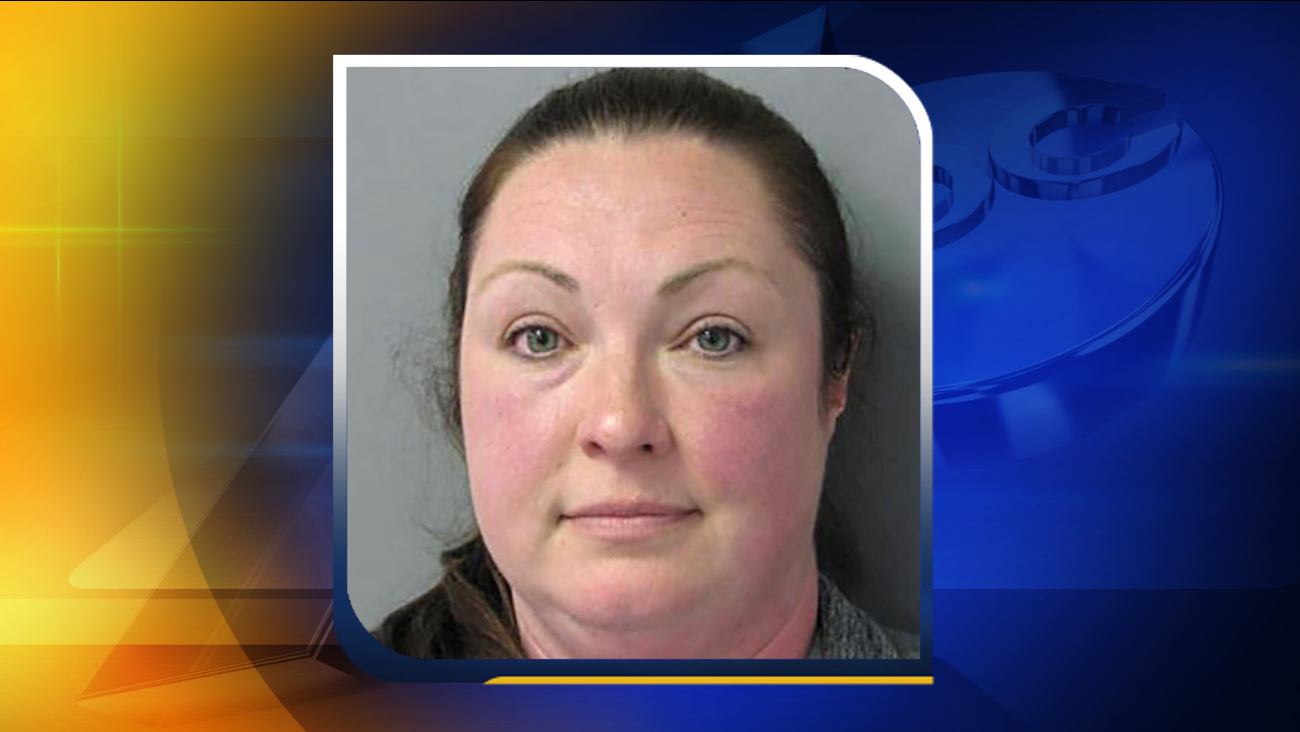 The Franklin County Sheriff's Office said Wednesday that Tamsey H. Watkins, 37, is being charged with 75 counts of drug-related offenses.

The sheriff's office began investigating after it reviewed and became suspicious of invoices for prescription medication that was allegedly ordered by Watkins for inmates.

The sheriff's office said it discovered that prescriptions were ordered for inmates who were no longer in custody.

She is being held in the Franklin County Detention Center under a $250,000 secured bond.

The State Bureau of Investigations assisted the sheriff's office in the probe.