She was headed to the beach with her husband when the shooting happened.

LUMBERTON, N.C. (WTVD) -- Robeson County deputies are on the lookout for the person involved in a Lumberton road rage shooting on Interstate-95 that left a mother of six dead Thursday morning.

Deputies were called out near the 23-mile marker near I-95 South just before noon. On arrival, deputies found Julie Eberly, 47, of Mannheim, Pennsylvania, had been shot through the passenger door. According to authorities, she was headed to the beach with her husband when the shooting happened.

Eberly was taken to UNC Southeastern Hospital where she later died. Sheriff Burnis Wilkins said Eberly leaves behind six children who he said were at home with their grandparents.

He also said that Julie and her husband, Ryan, had just celebrated their wedding anniversary and were headed to Hilton Head, South Carolina, to get away for a few days.

The Robeson County Sheriff's Office is now asking for the public's assistance in finding a 2010 model silver or grey Chevrolet Malibu or Impala with dark-tinted windows and chrome around the window frame. The vehicle was last seen traveling southbound down Interstate-95 to Exit 22.

"This was an innocent family from Pennsylvania headed to the beach for a vacation," Burnis wrote in a statement. "Thankfully they had left their six children at home with grandparents but now these kids have to live with the thought of their mother being murdered in such a cowardly and senseless way. My heart goes out to this family and I ask that everyone reading this stop and pray for this entire family."

In a news release Friday, the sheriff's office said it is seeking video footage or eyewitness accounts from the 23 and 25 markers along I-95 southbound. Officials said the suspect vehicle exited at exit 22 heading into Lumberton on Fayetteville Road.

The family has set up a GoFundMe account in Julie's honor. 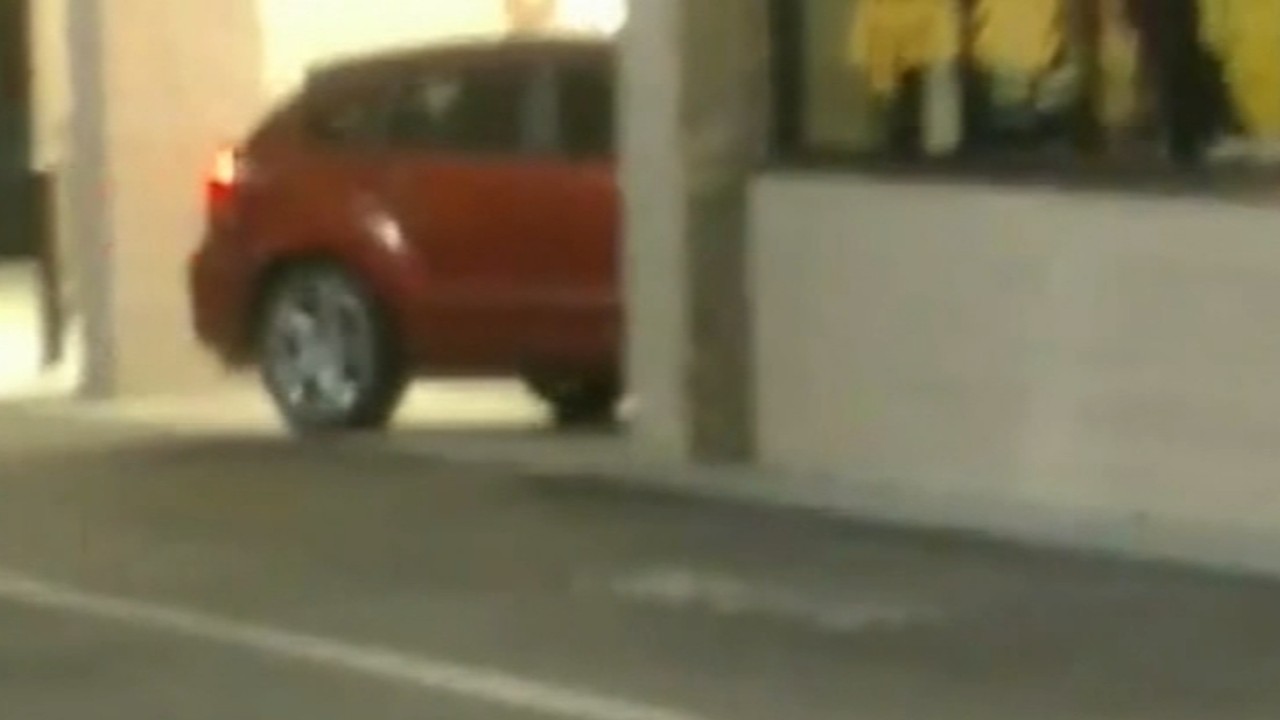 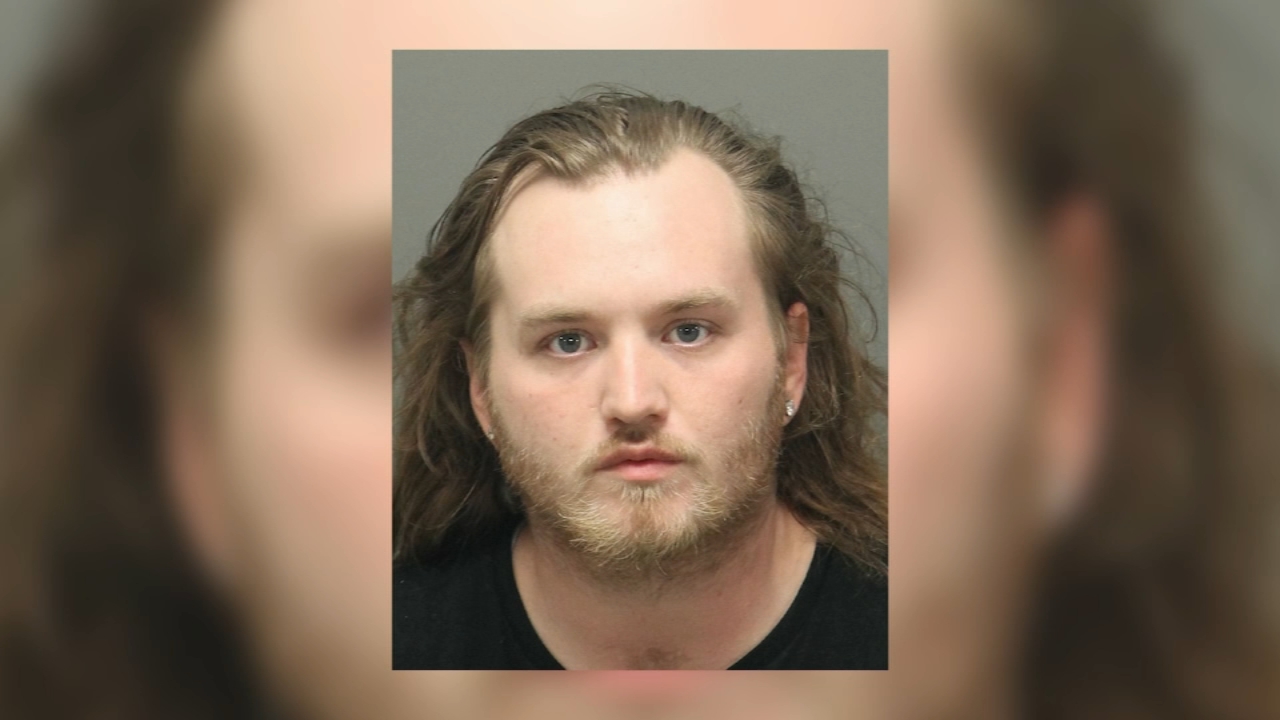 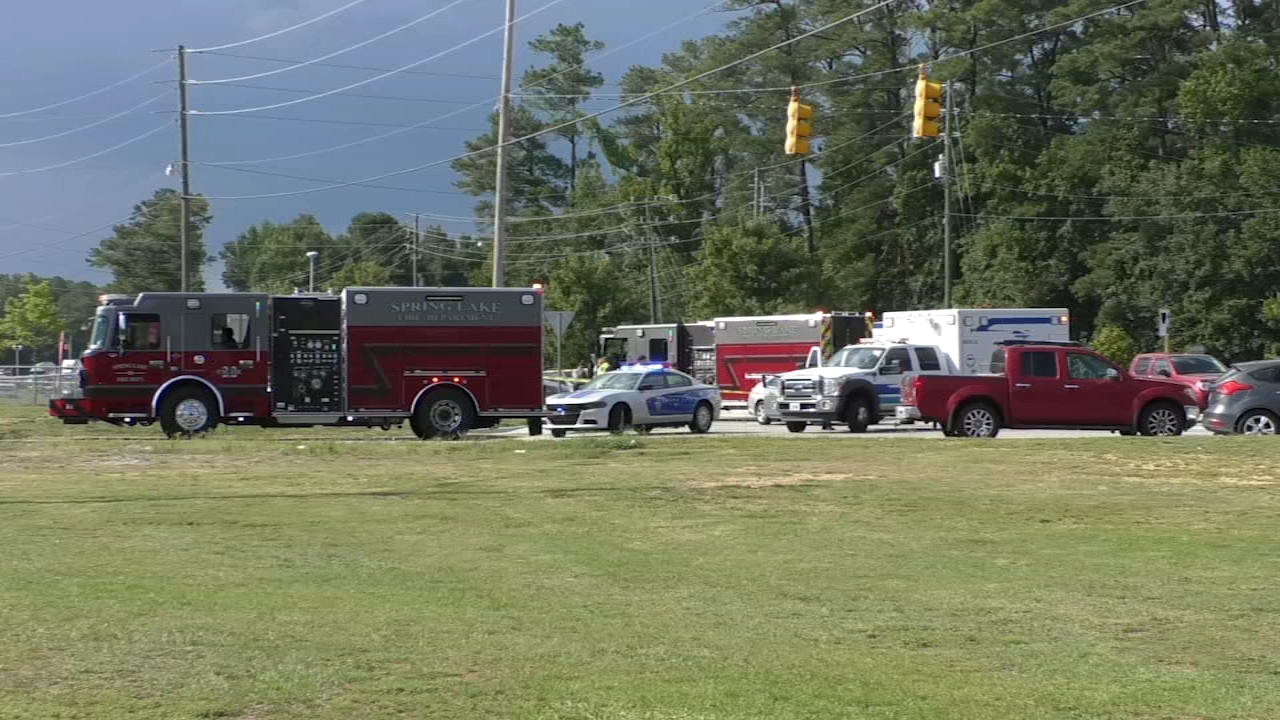 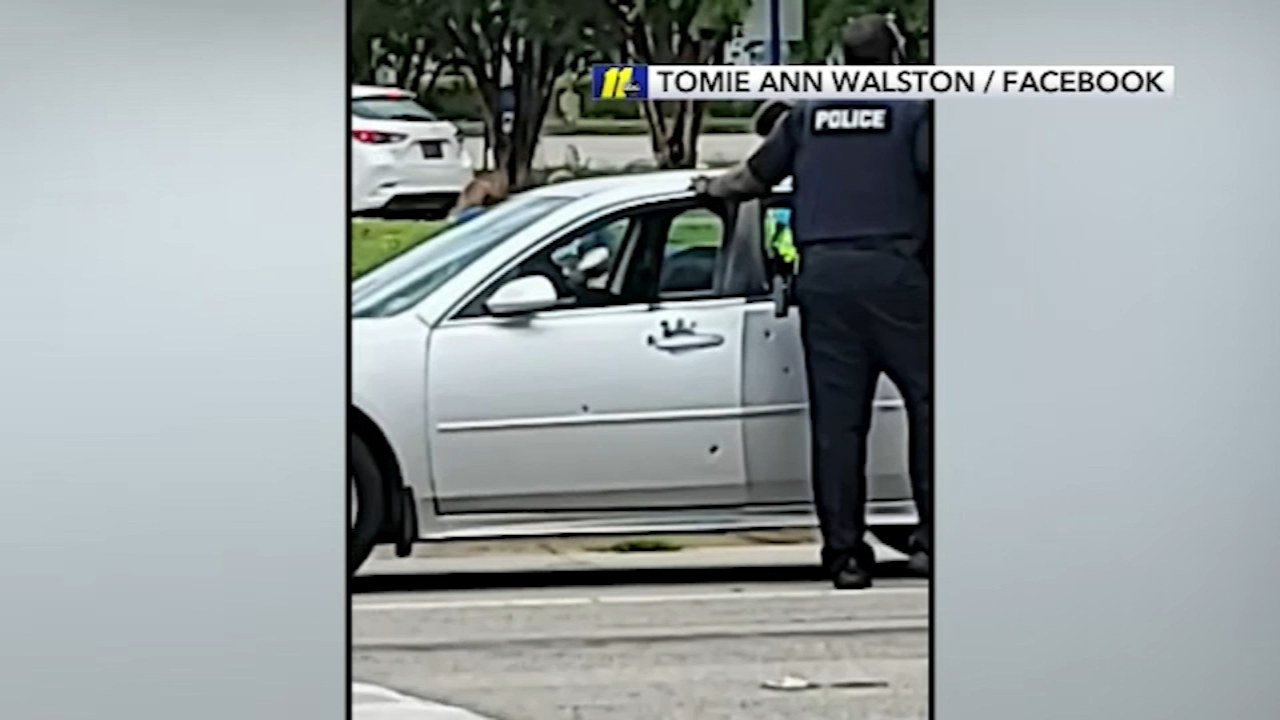