CHARLOTTE, N.C. (WTVD) -- A Charlotte mother was charged in the death of her 4-year-old daughter after remains were found in a home Friday.

According to WSOC, Charlotte-Mecklenburg police were investigating reports of a child not being seen in several months after receiving several tips foul play may have been involved.

Detectives went to the home on Braden Drive near Capps Hill Mine where they recovered remains believed to be that of the missing 4-year-old.

The child's identity has not been released.

The child's mother, Malikah Diane Bennett, 31, was charged after being interviewed by police. 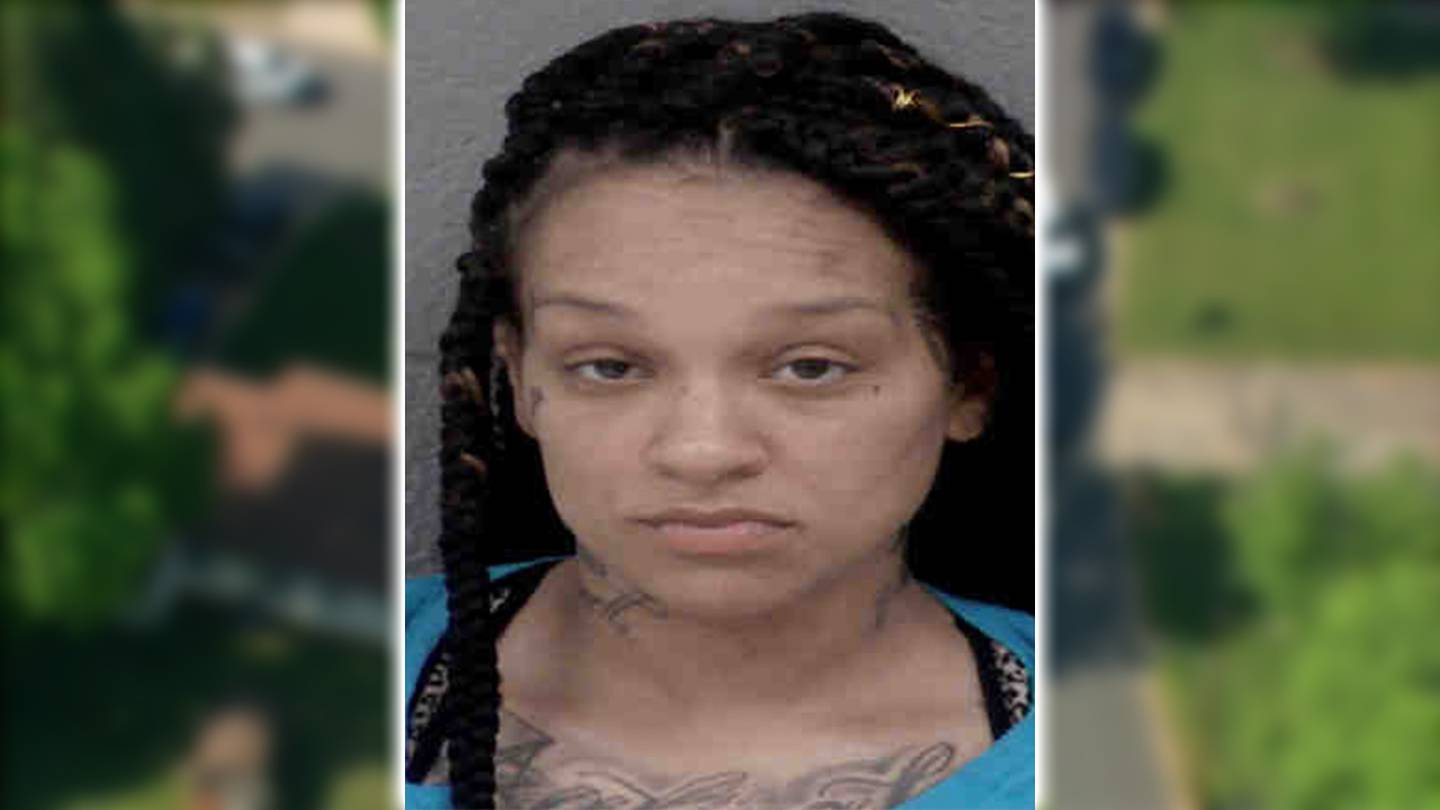 Police have not said when the child died.

WSOC reported neighbors and school staff who knew the family started building a memorial for the child.

"It's really a bad situation," Lashonda Alexander, a teacher who knows the family at the home, told WSOC.