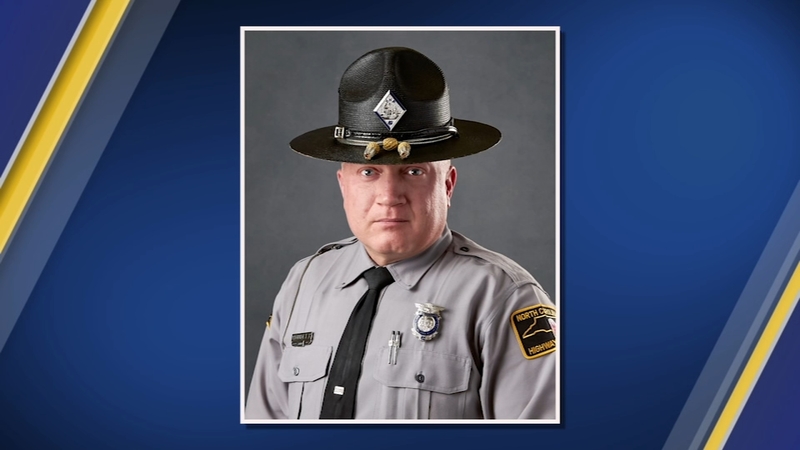 VANCE COUNTY, N.C. (WTVD) -- A Vance County man has been charged with DWI after allegedly hitting a North Carolina State Highway Patrol trooper with his vehicle on Tuesday.

Justin O'Bryant Venable, 32, was charged with felony hit and run, failure to move over with serious injury, DWI with open container and reckless driving endangerment according to the Vance County Sheriff's Office.

The trooper, Craig I. Hundley, is in the hospital with serious injuries after being hit during a traffic stop on U.S. Highway 1 in Kittrell, officials said.

Hundley was struck on U.S. 1 near Sunrock Road just before 8 p.m. 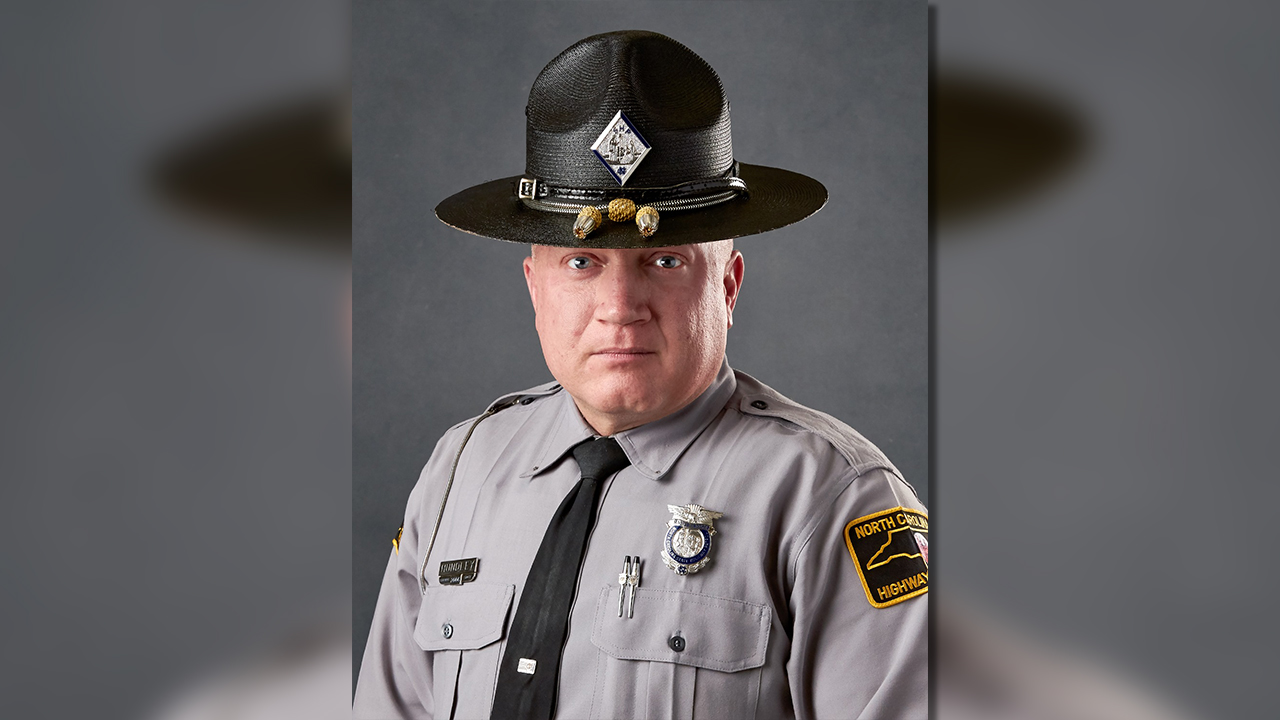 NC Highway Patrol said Hundley was outside of his vehicle when a 2012 Buick struck him from behind. Another trooper in the area came to help Hundley, a 12-year veteran with the Highway Patrol.

"Once again, we are reminded of the dangers our brave men and women face each day while keeping our communities safe", said Col. Glenn M. McNeill, Jr., commander of the State Highway Patrol. "While I am very thankful for the overwhelming amount of support already received, I encourage everyone to continually uplift Trooper Hundley and his family as he begins the recovery process."

The trooper was airlifted to Duke Medical Center with serious injuries. On Wednesday afternoon, McNeill said doctors had given Hundley a "positive prognosis and hope to release him very soon, allowing him to recover at home." 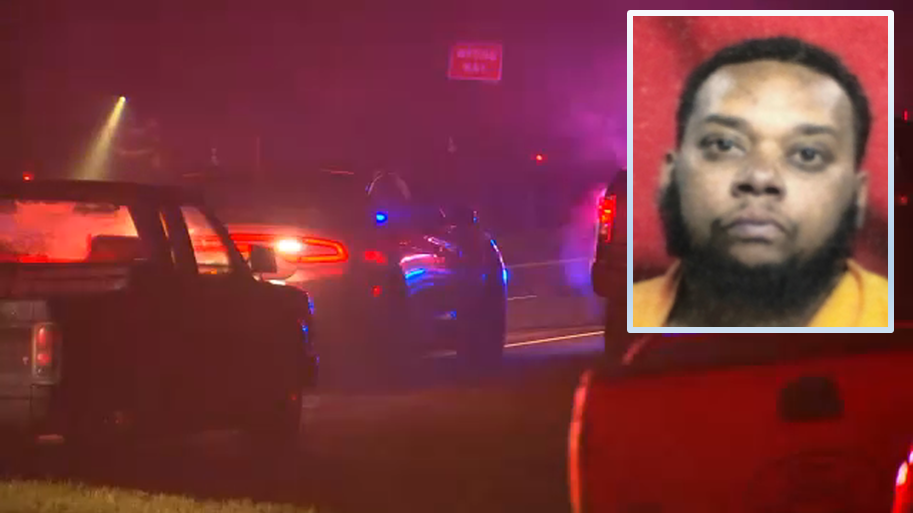 Justin Venable is charged with DWI and is accused of hitting a Trooper with the North Carolina Highway Patrol on Tuesday night on U.S. Highway 1.

"The efforts of our members, both sworn and civilian, who responded in aid of our fellow trooper, reflects the high standard of excellence demonstrated each day by our beloved organization," McNeill said. "Please continue to keep Trooper Hundley and his family in your thoughts and prayers."

Venable was taken to the Vance County Jail and held on a secured bond of $35,000.