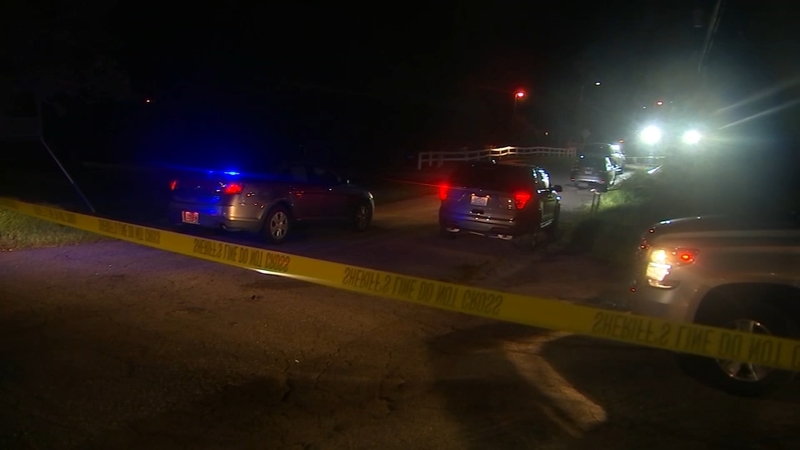 ROBBINS, N.C. (WTVD) -- A Robbins police officer shot and killed a man who reportedly had and was firing a shotgun Monday evening.

Investigators said it all began when they got a call around 8 p.m. about a man with a gun.

The man was firing shots within city limits, according to police. The suspect, later identified as 35-year-old Bobby Christopher Minor, would not cooperate with officers; he refused to put down the gun and ran away when officers tried to disarm him.

An officer caught up with and shot Minor at Robbins Mini Storage in the 200 block of Salisbury Street.

Minor was pronounced dead at the scene.

Spoke to the woman who says she’s the mother of the man who was shot and killed. She said she just lost her grandson recently too. #ABC11 pic.twitter.com/yTLZhhDs2I

Residents who watched the scene play out said they feel for the victim's family and the officer involved.

Phyliss Allred, who has lived in Robbins for a long time, said the town is typically quiet.

"All I could see was a lot of cars lined up. I saw a lot of blue lights. Couldn't tell if traffic was stopped or what," Allred said.

Leo Bowden, who owns a barber shop, said he went to school with Minor. Bowden said Minor was known to battle mental illness.

"It's bad when anybody gets shot like that," Allred said. "I hate it."

The Moore County Sheriff's Office and the State Bureau of Investigation are assisting with the investigation.