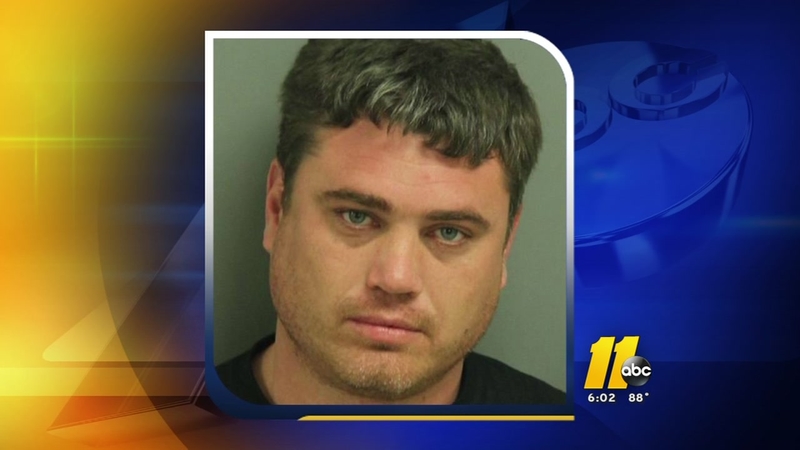 NEW BERN, N.C. -- A man who put a bomb under his ex-wife's fiance's car in a Cary neighborhood in 2015 will be serving 30 years in federal prison for the bombing and for conspiring to make methamphetamine.

During the initial bombing investigation, it was discovered that Denton was involved in drug use, and, as the drug investigation continued, evidence regarding Denton's motive to place the IED was revealed.
ATF: Cary car bomb was 'domestic' in nature
The ATF now says last week's car bomb in Cary was "domestic" in nature.
On February 25, 2017, Denton was found guilty by a federal jury of conspiracy to manufacture and distribute methamphetamine and possession and transportation of an explosive by a drug user with the intent to injure or kill an individual.