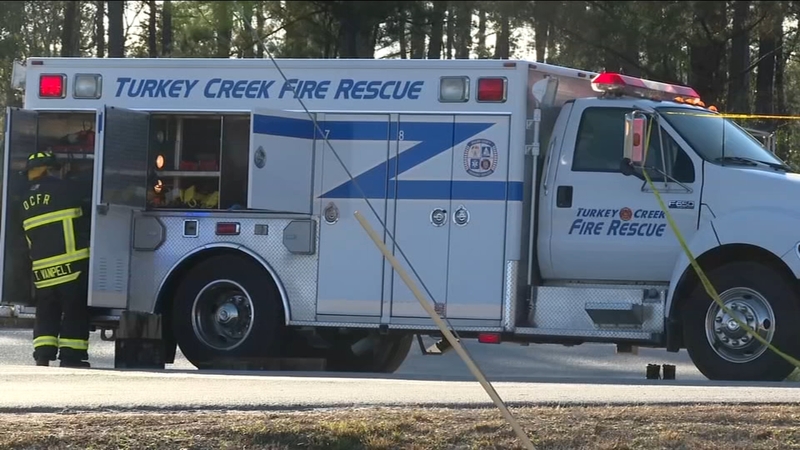 CAMP LEJEUNE, N.C. (WTVD) -- The driver of a military vehicle that overturned Wednesday leaving two Marines dead has been charged.

The crash happened shortly after 1 p.m. on US 17 at NC 210 in Onslow County not far from Camp Lejeune.

Fifteen Marines were taken to hospitals by ground, two others were airlifted to Vidant Medical Center in Greenville.

The Highway Patrol said the driver lost control of the 7-ton military vehicle while making a turn and overturned, ejecting the Marines out of the back of the vehicle.

A second military vehicle driving behind the initial vehicle was unable to stop in time and struck one of the ejected Marines.

The identities of the two Marines who died have not yet been released.

All of the Marines were active duty service members with 2nd Marine Logistics Group, II Marine Expeditionary Force based at Camp Lejeune. The group identified the overturned vehicle in a separate news release as a medium tactical vehicle replacement, used primarily for troop and equipment transportation.

The Highway Patrol said speeding was a factor in the crash. The driver, Louis Barrera, 19, of Springfield, Tennessee, was charged with one count of exceeding a safe speed and two counts of misdemeanor death by motor vehicle.