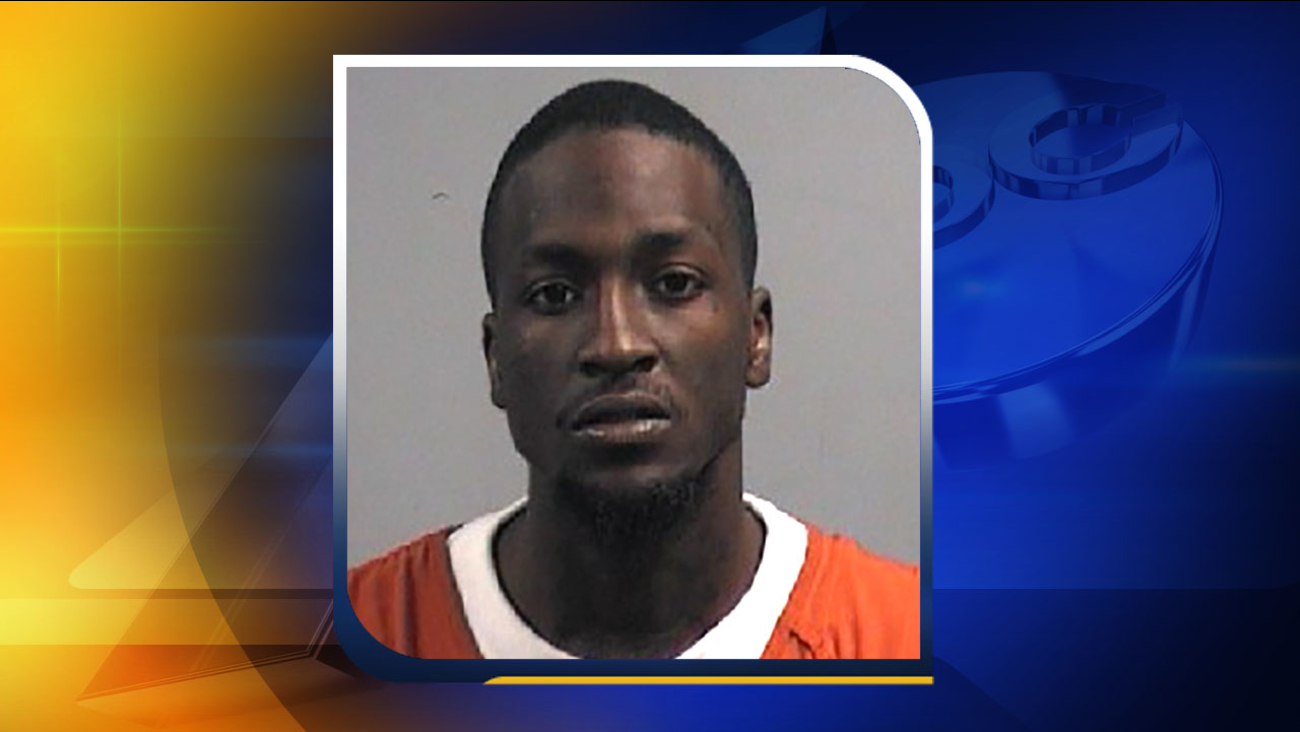 GOLDSBORO, North Carolina -- Goldsboro police officers have arrested a man in connection with an armed robbery that happened in June.

Martiz Equan Bradshaw, 23, is charged with robbery with a dangerous weapon.

He was arrested Thursday in the 400 block of Hollowell Street.

Police said a man reported being robbed at gunpoint on June 12 in the 500 block of Juniper Street.

Goldsboro detectives issued a warrant for Bradshaw on June 29 and caught up with him about 8:30 a.m. Thursday morning.