RALEIGH (WTVD) -- By the time Matthew Phelps walked into a Wake County courtroom in front of a phalanx of TV cameras that broadcast the hearing around the world, his friends back in his hometown of Bowling Green, Kentucky were in a daze.

"At the beginning, he's very a, he's exhibiting disassociation," she said.

"That's how much that I trusted Matt and the type of man, and I still trust, it's not trusted past tense. I still trust Matt today and I would let him around my kids today," she said. 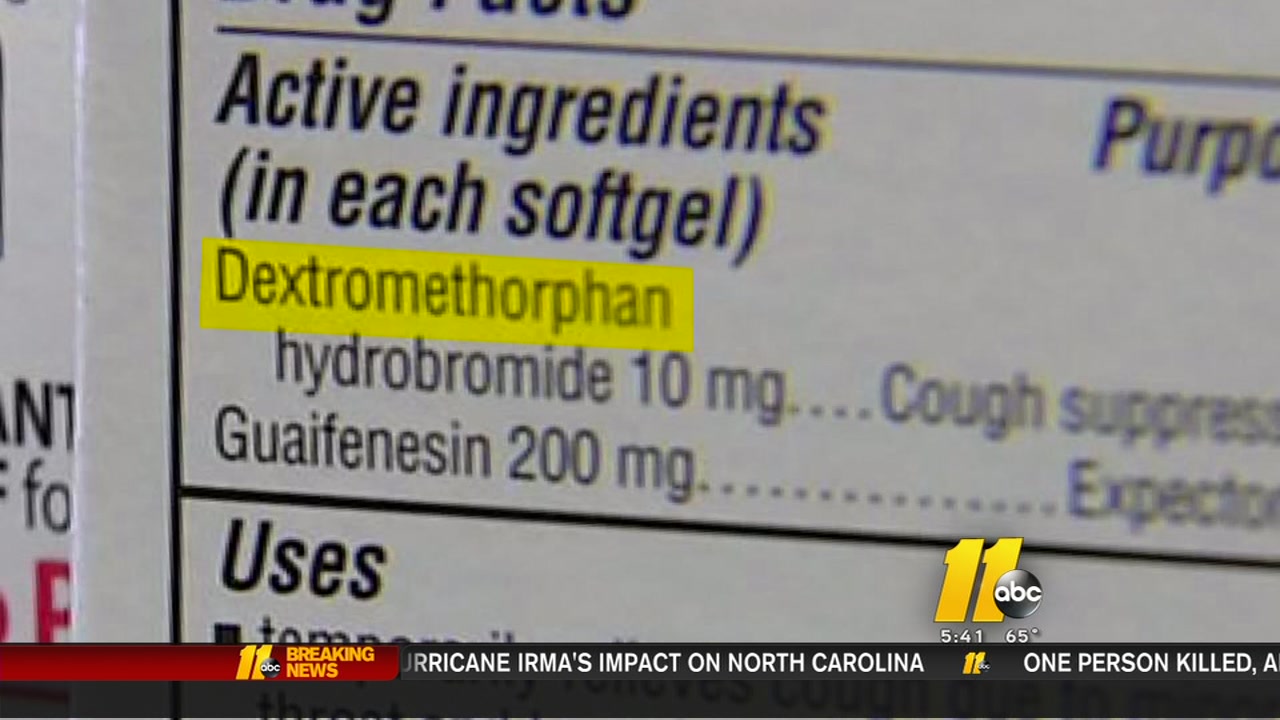 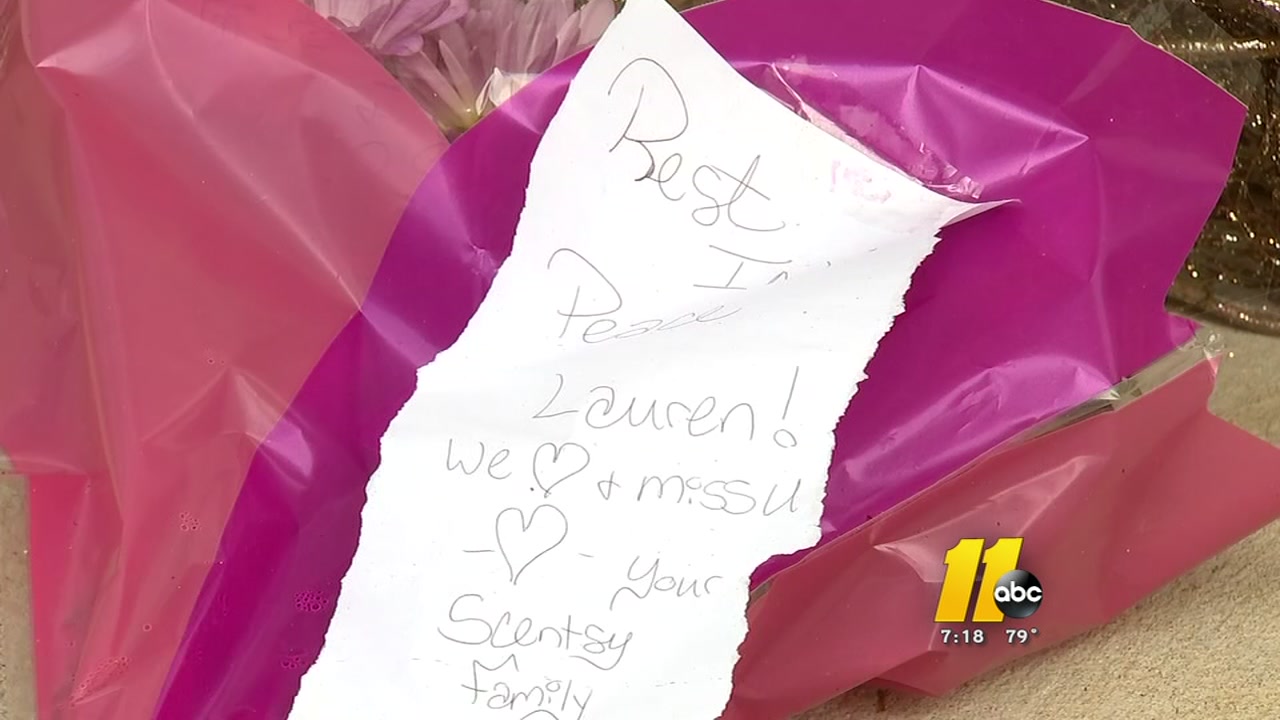 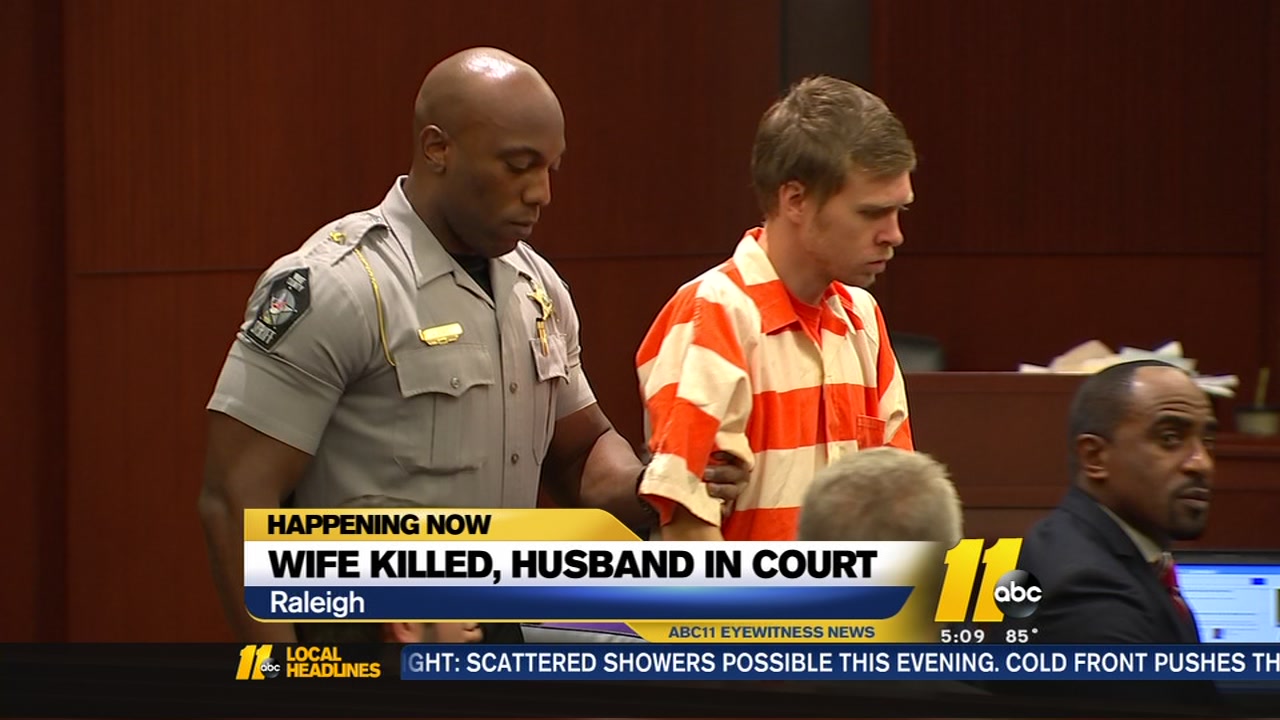